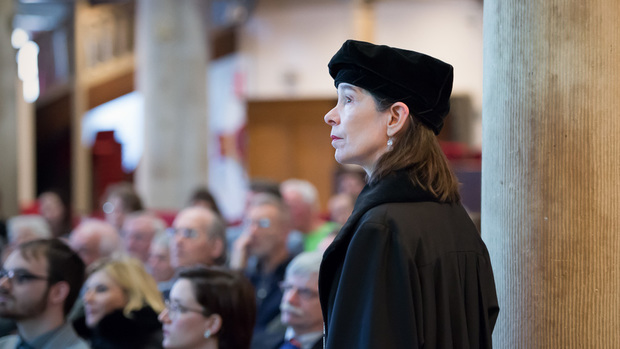 Record number of PhDs; for the first time, more women than men

In 2021, more women than men finished their PhD at Dutch universities. That has never happened before. There was also a record number of promotions, following a downturn in the corona crisis. 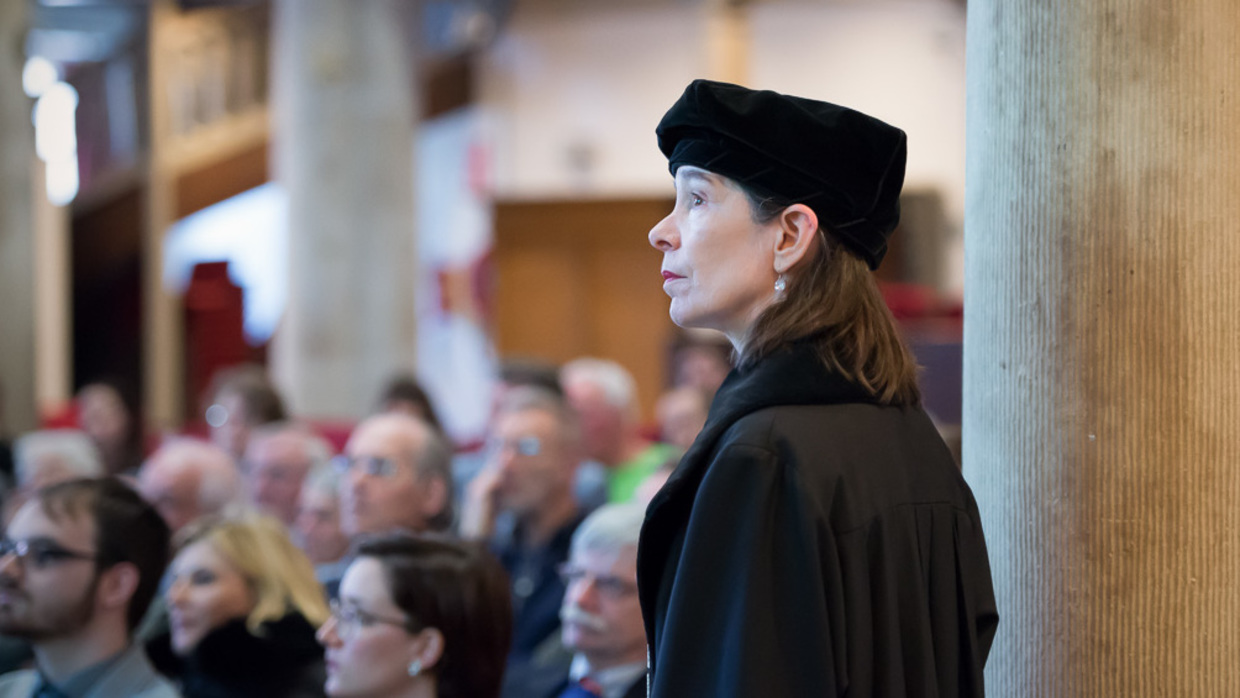 The difference is not large, but still: in the academic year 2021, 2,612 women obtained their doctorate at a Dutch university, compared to 2,607 men. The difference is five PhDs. A year earlier, men still had the upper hand, with a lead of 24 doctorates. In previous years, the difference was much bigger.

Record at the UvA
At the UvA, there was also a record number of PhDs in 2021: no fewer than 568. Approximately three out of seven doctorates at the UvA were in medicine. Since women have been awarded more doctorates than men in this field for years, female PhD graduates have also outnumbered male graduates at the UvA.

Since the year 2000, the annual number of doctoral degrees awarded has more than doubled. Almost 40 per cent of all doctorates are awarded in the field of health and welfare, which attracts a relatively large number of women.