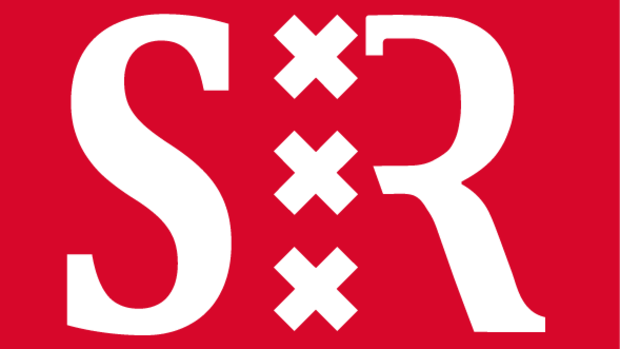 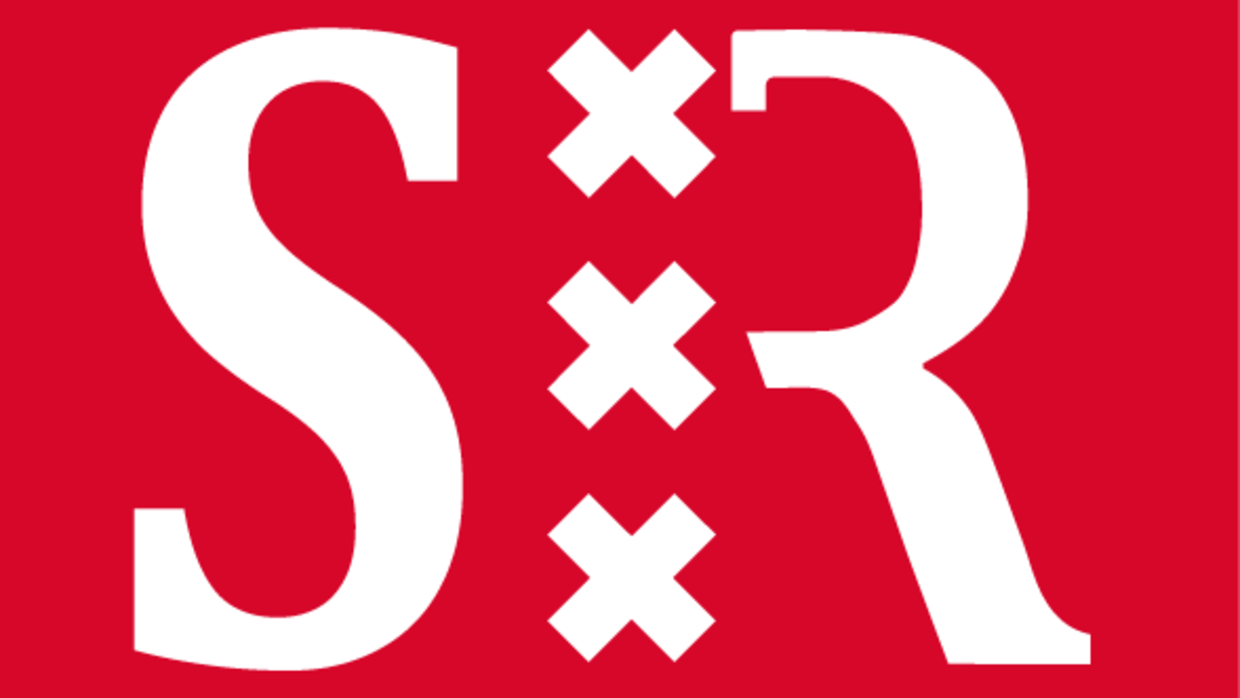 Gilchrist was the list leader of Party 020 during last year's student council elections, the party she said stood for "progressiveness, pragmatism, vulnerability, connection and sustainability." Among other things, she argued during the campaign for more pragmatic policies concerning mental health and felt that teachers should be the first point of contact when problems arise. "As someone who has had to deal with mental health issues myself during the corona period, I think it's relevant to address this," she said.

Elections
With the election of Gilchrist, the position of vice president becomes vacant. An election for this position will be held May 18 during a plenary CSR meeting. This council will sit until August 31, at which time it will be succeeded by a new council to be elected by all UvA students starting Monday, May 16.