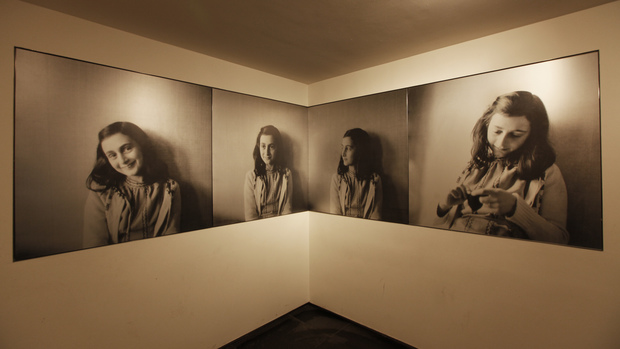 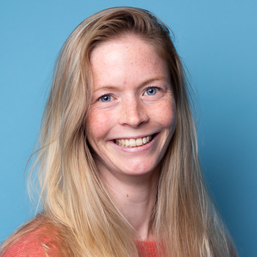 It is highly unlikely that civil law notary Arnold van den Bergh betrayed the Frank family during World War II. So concludes a team of historians, including UvA scientist Bart Wallet. ‘We don't want Van den Bergh to go down in history in such a negative way’. 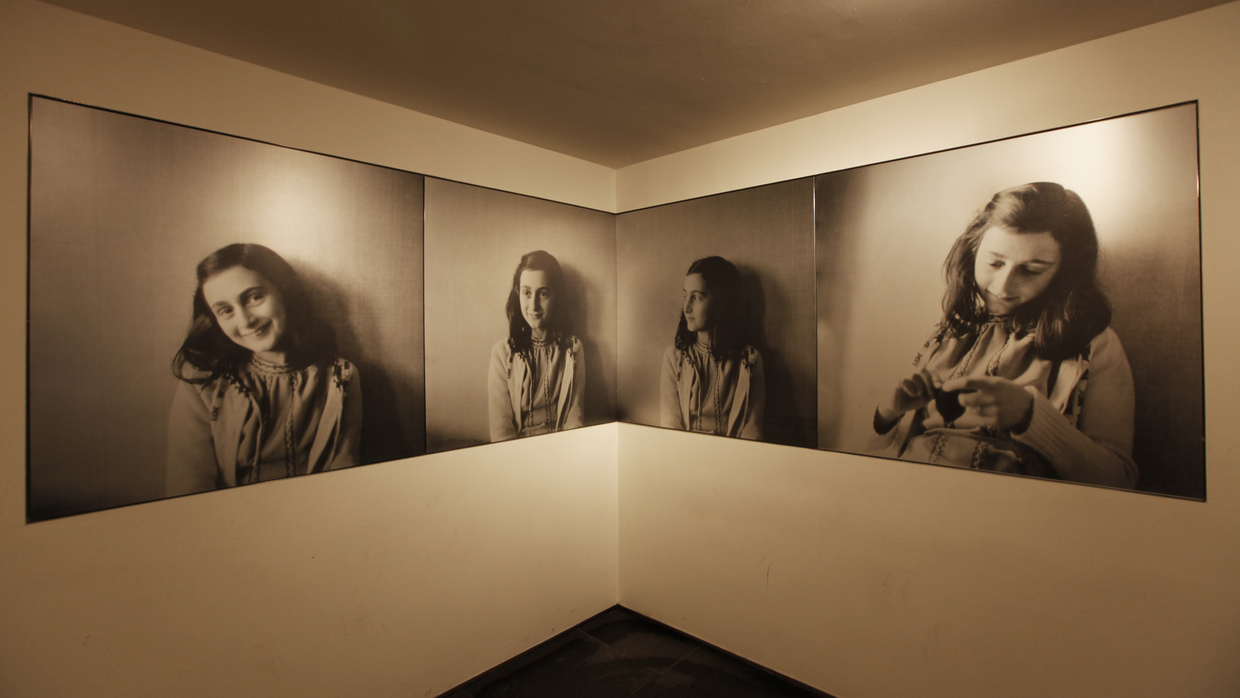 It was big news at the beginning of the year: after six years of investigation, a cold case team led by a retired FBI agent identified Amsterdam notary Arnold van den Bergh as the betrayer of the people hiding in the Secret Annex, where Anne Frank was also hiding.

An anonymous bill bearing Van den Bergh's name delivered to Otto Frank, Anne Frank's father, after the war was among the evidence for the betrayal. Immediately after the revelation, experts were already criticizing the investigation. A new report by six historians, to be presented on Tuesday evening in Spui25, is destined to disprove this theory of betrayal. 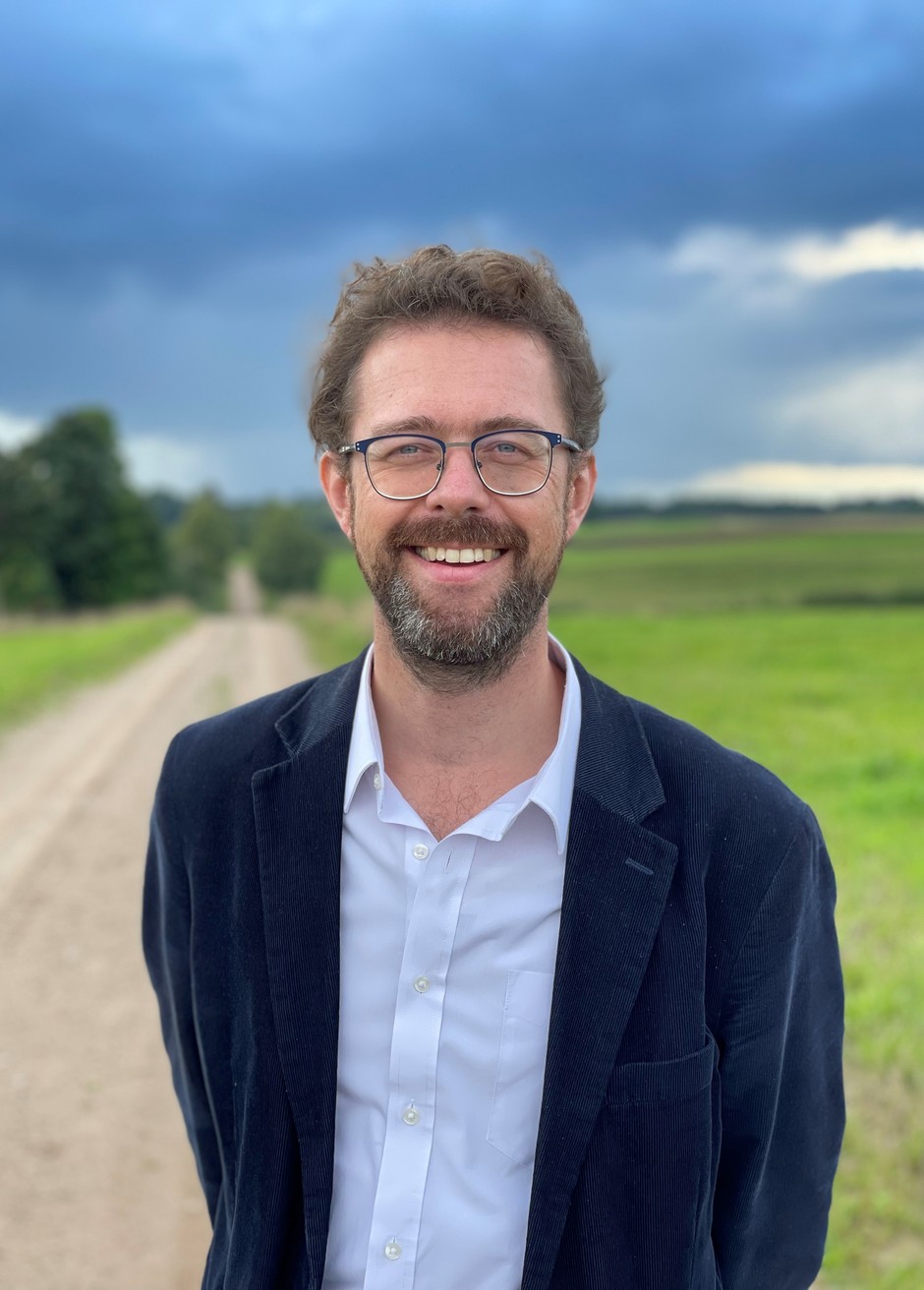 Bart Wallet, professor of Jewish Studies at the UvA, is one of the researchers involved in the report. ‘Immediately after the publication of the book by the cold case team, other colleagues and I noticed that it contained many errors. Some historians, myself included, decided to pool our individual areas of expertise and look at the evidence for the most salient part of the book, the betrayal by Arnold van den Bergh. What evidence do the researchers have? And how does it relate to the man himself? What kind of man was Arnold van den Bergh really?’

In addition, he was involved as a director in numerous social organizations, Wallet states. ‘For example, the Jewish hospital or the poor relief. He was very committed to helping less fortunate people. We saw that Jewish traitors and collaborators, which certainly existed during the war, had a different history and profile than this man. You would think that Van den Bergh wanted to save his own skin and drag his family through the war, but we did not see that. The accusation of the cold case team does not fit Arnold van den Bergh’s personality.’ 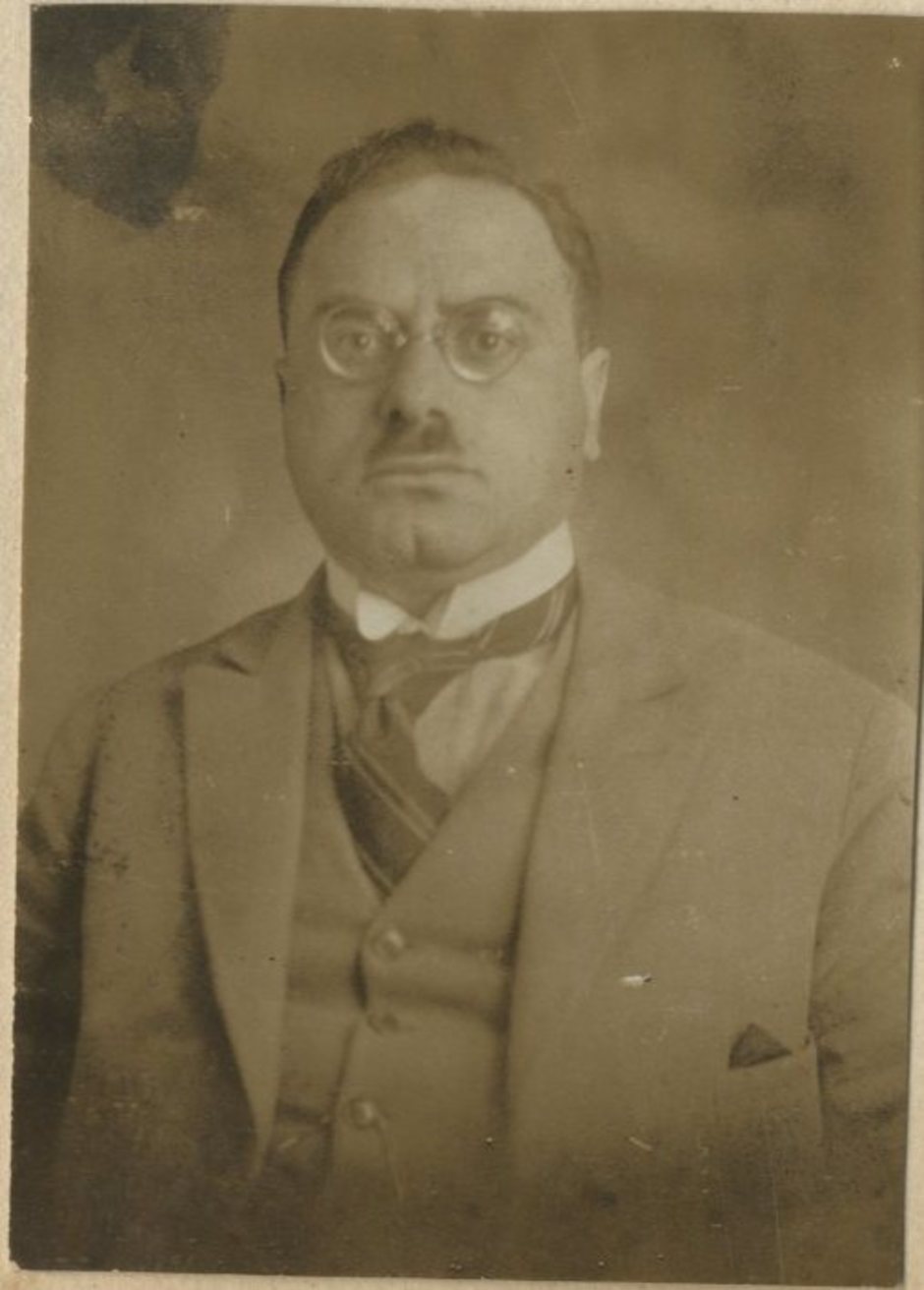 How could things go so wrong for a team that investigated for six years? Wallet: ‘That is for the cold case team itself to judge, but my colleagues and I suspect that they were the victims of tunnel vision. At some point the decision was made to choose the traitor, and anything that could have exonerated Van den Bergh was not included. Clues that pointed to a different conclusion were ignored.’

The cold case team did six years of investigation; Wallet's team only three months. Could they come to well-reasoned conclusions in such a short time? Yes, says Wallet. ‘Each of us wrote on our own field of specialization. Some of us have a doctorate in a particular subject or have written books about it. After the publication of the cold case team's book, we immediately checked our own notes: what did we find on these subjects? As a result, we saw fairly quickly that certain things were not correct. Our report is also structured in such a way that each specialist deals with a small part: for example, the Jewish council, or Jewish notaries. Science is also a profession that requires expertise. Of course, we also dug into the archives and analyzed sources.’

‘As a historian, I feel called to do justice to the past’

Why the urge to refute the book of the cold case team? ‘This is, of course, our field,’ says Wallet, ‘and we found that very bold claims were made and that the past was discussed in careless historical sources. The past is in a sense defenseless. Anything can be claimed and people cannot defend themselves. As a historian, I feel called to do justice to the past. As historians, we don't jump on every book that skews history, of course. The second point is the accusation of treason over the iconic story of the Shoah. Everyone knows the story of Anne Frank. That means that Arnold van den Bergh would also become an iconic betrayer. With such a major accusation, you have to come up with very good arguments. And they were as leaky as a sieve: there was no convincing evidence. We don't want Van den Bergh to go down in history in such a negative way.’

The report was written in both English and Dutch. That was intentional, says Wallet. ‘In the Netherlands and Germany there was a lot of criticism after the publication of the book of the cold case team. But in the Anglo-Saxon world, this was unfortunately not the case. The book is doing well on the world market and a false image is being created. We therefore hope that the U.S. publisher will read our report and that more criticism will result.’

On Tuesday, March 22, the presentation of the report by six historians, including Bart Wallet, will take place at 8:00 pm in the Aula of the UvA. You can register here. The livestream can be followed via this link.