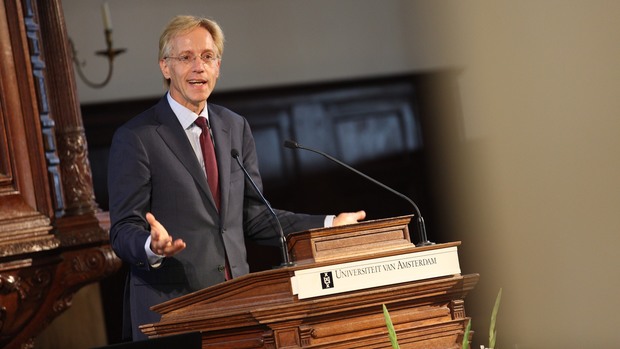 The Rutte-IV cabinet, which has been officially sworn in today, has two ministers and one state secretary who studied at the UvA. One minister and two state secretaries worked as academics at the UvA. 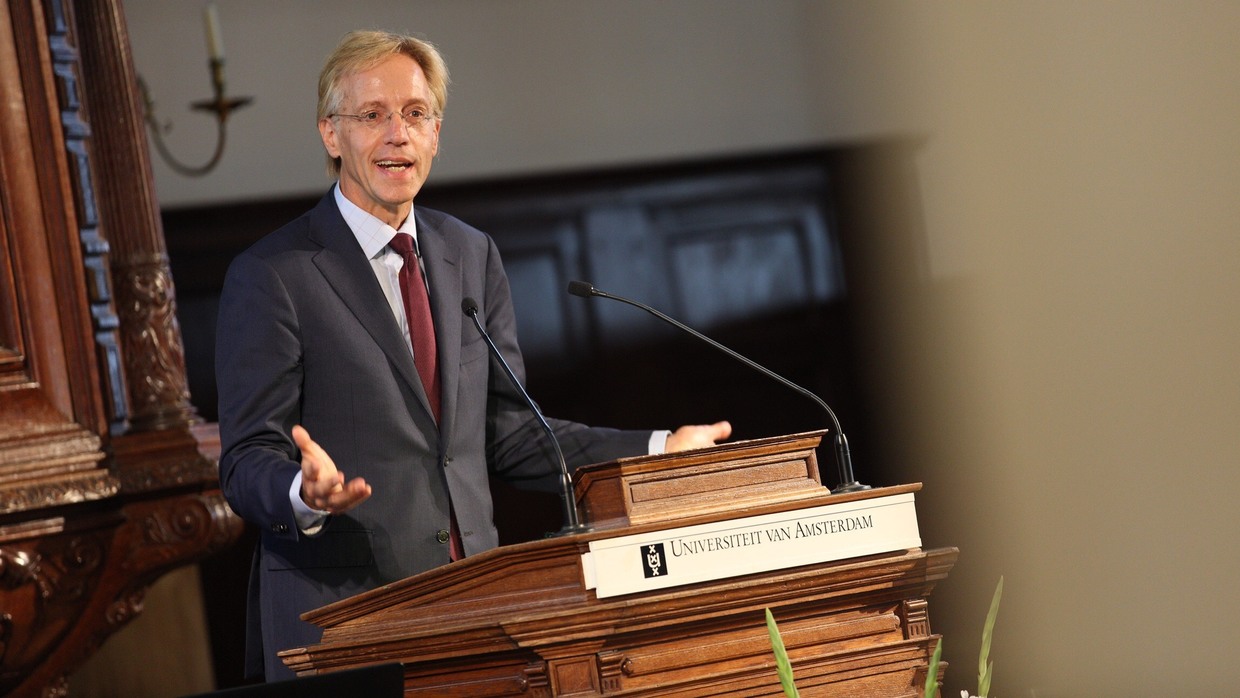 The minister with the best-known UvA connection is Robbert Dijkgraaf. The professor of theoretical physics, who in recent years despite an appointment in Princeton also remained connected to the UvA, will be the new Minister of Education, Culture & Science on behalf of the social-liberal party D66. His UvA appointment is therefore terminated.

The same applies to Gunay Uslu. Uslu studied law and cultural studies at the UvA and then worked as a guest researcher and lecturer in the field of the history of European culture. Uslu will be State Secretary for Culture & Media.

In addition to Uslu and Dijkgraaf, Hans Vijlbrief (also D66) worked for a short time as an professor European Economic and Financial Policy by special appointment at the UvA before becoming State Secretary for Finance in the previous cabinet. In the new cabinet, Vijlbrief will become State Secretary for Mining.

The ministers of Defense and Foreign Trade & Development Cooperation both studied at the UvA. Kajsa Ollongren (D66) studied history from 1985 to 1991 and Liesje Schreinemacher (conservatie liberal; VVD) studied law at the UvA from 2009 to 2012. Prior to that she had studied communication sciences from 2002 to 2008.