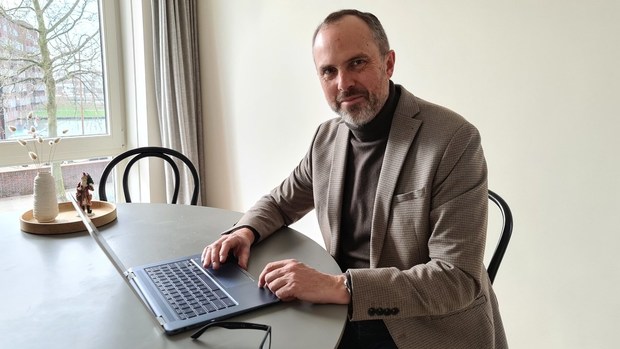 Folia, the UvA's independent magazine, has a new editor-in-chief. It is journalist Arjan Paans. He will start on January 1 and will also be director of Stichting Folia Civitatis,  Folia’s publisher. 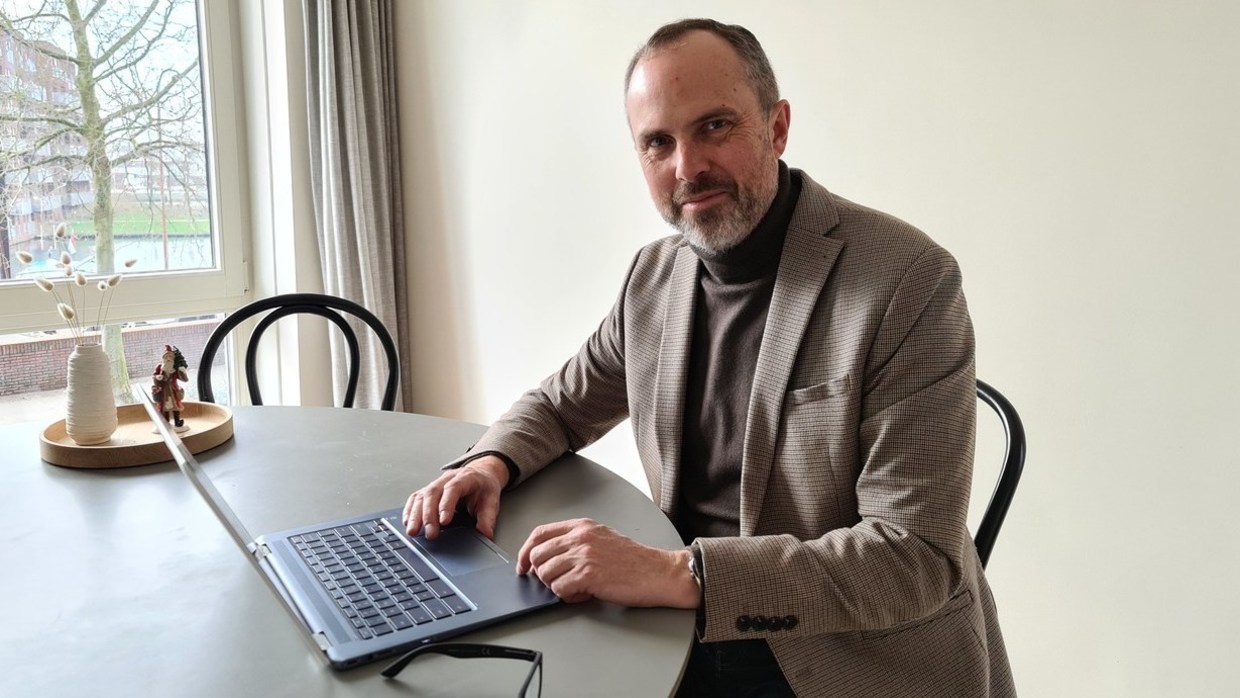 With Arjan Paans, Folia will for the first time have a part-time Chief Editor-Director: Paans will be appointed for 19 hours a week. This appointment is a consequence of the earlier split of Folia into a medium for the UvA and a medium for the University of Applied Sciences (HvA). Between 2012 and 2018, Folia was the main news platform of the UvA and the HvA with one chief editor-director. That was initially Jim Jansen and then Altan Erdogan. The latter left in October – he is now editor-in-chief of AT5.

‘Folia is super interesting: a university is actually a city in itself, with all the small and big news that goes with it’

In 2018, as a result of the separation of the two cooperating institutions, the UvA and HvA also each got their own medium again, each with its own budget and editorial staff: HvanA for the HvA and - as always - Folia for the UvA. Since then, the full-time editor-in-chief had to divide his time between two media. The position is now a part-time position that will be filled by Paans at Folia as of January 1. This was preceded by an open recruitment process in which the board of Folia was advised by an advisory committee.

Arjan Paans (52) is a very experienced journalist. He worked for 23 years in various positions at Algemeen Dagblad (AD), where he was also deputy editor-in-chief. He was also editor-in-chief of Metro and interim editor-in-chief of Erasmus Magazine, the medium of Erasmus University in Rotterdam. He is also part-time editor of NRC Handelsblad and since May 2018 he is editor-in-chief of a startup, the online medium Innovations Origins, which is a digital journalism platform with news and backgrounds about technology and (sustainable) innovation.

Which things may Folia and the UvA expect from Paans as a person? ‘It's always difficult to say something like that about yourself. I am genuinely interested in people and stories, patient but quite tenacious in what I want to achieve. Through my years of experience as a journalist in the Netherlands and abroad, with regional and national media, I am used to switching quickly between small and big news. Folia is very interesting, because a university is actually a city in itself, with all the big and small news that goes with it. At the same time - because of the increasing internationalization of the university - we serve a global audience.’

Folia is a wonderful medium with a great tradition in university journalism, independent and sometimes critical, a medium that the university has rightly cherished since its foundation almost 75 years ago, says Paans. He thinks that the internationalization process of the UvA in the coming years contains ‘the biggest challenge and also an obligation’ for Folia. ‘We write our stories in Dutch and sometimes in English, but not enough. I will strive to serve those 100 nationalities of the UvA. In addition, Folia has not been a paper magazine for a few years now, but an online medium with a considerable reach. A lot of good things have already been achieved when it comes to video production and I would like to continue that. I also think it would be great to make English podcasts and to strengthen the contact with our target group via social media. In the coming months I'm going to work with the editors and the board of the foundation to form a new, ambitious editorial plan.’

As mentioned, Paans will be a part-time editor-in-chief, a position he will continue to combine with his work for Innovations Origins. ‘In that role, I already work a lot with universities and knowledge institutes. In that sense, the work at Folia is a logical step. Journalism doesn't stick to office hours and continues seven days a week, although I will stop doing my editing work for NRC.’

Arjan Paans is married and has a son. His father was the journalist Boudewijn Paans, editor-in-chief of the VPRO Guide, who died this year.