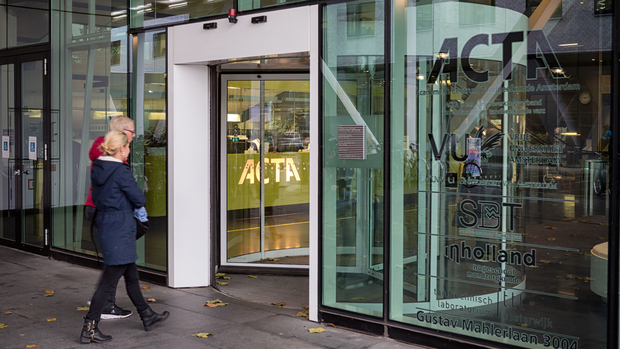 The number of corona infections at the Facuty of Dentistry is so high that the faculty board has closed the entire faculty for the rest of the week. All regular dental care and physical education will be cancelled. The closure would last through November 14. 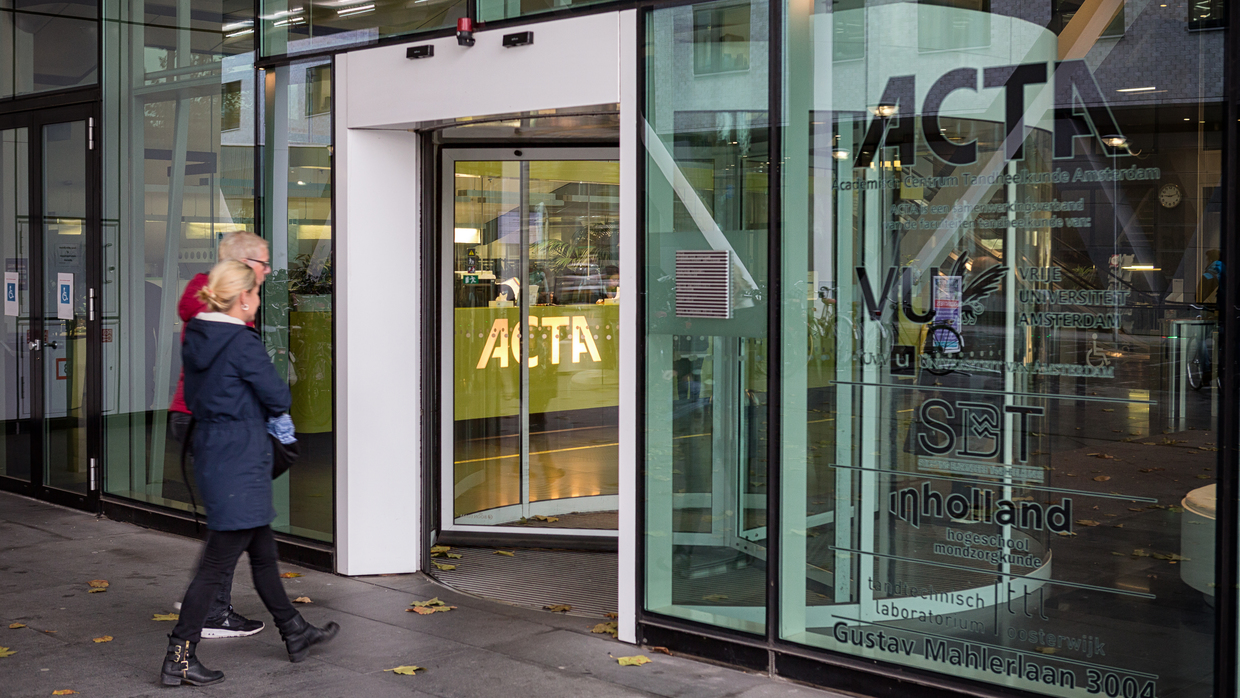 The closure was announced by a letter Bas Bostelaar sent to Acta students. The letter from Bostelaar, PR commissioner of the Faculty Student Council, is in the possession of Folia.

The letter speaks of ‘a high number of infections,’ but what the actual number is remains unknown. Bostelaar let us know that the information in his letter is correct, but says he cannot give an explanation of the letter. ‘The board of the faculty is currently in consultation and will make an announcement later,’ he says. 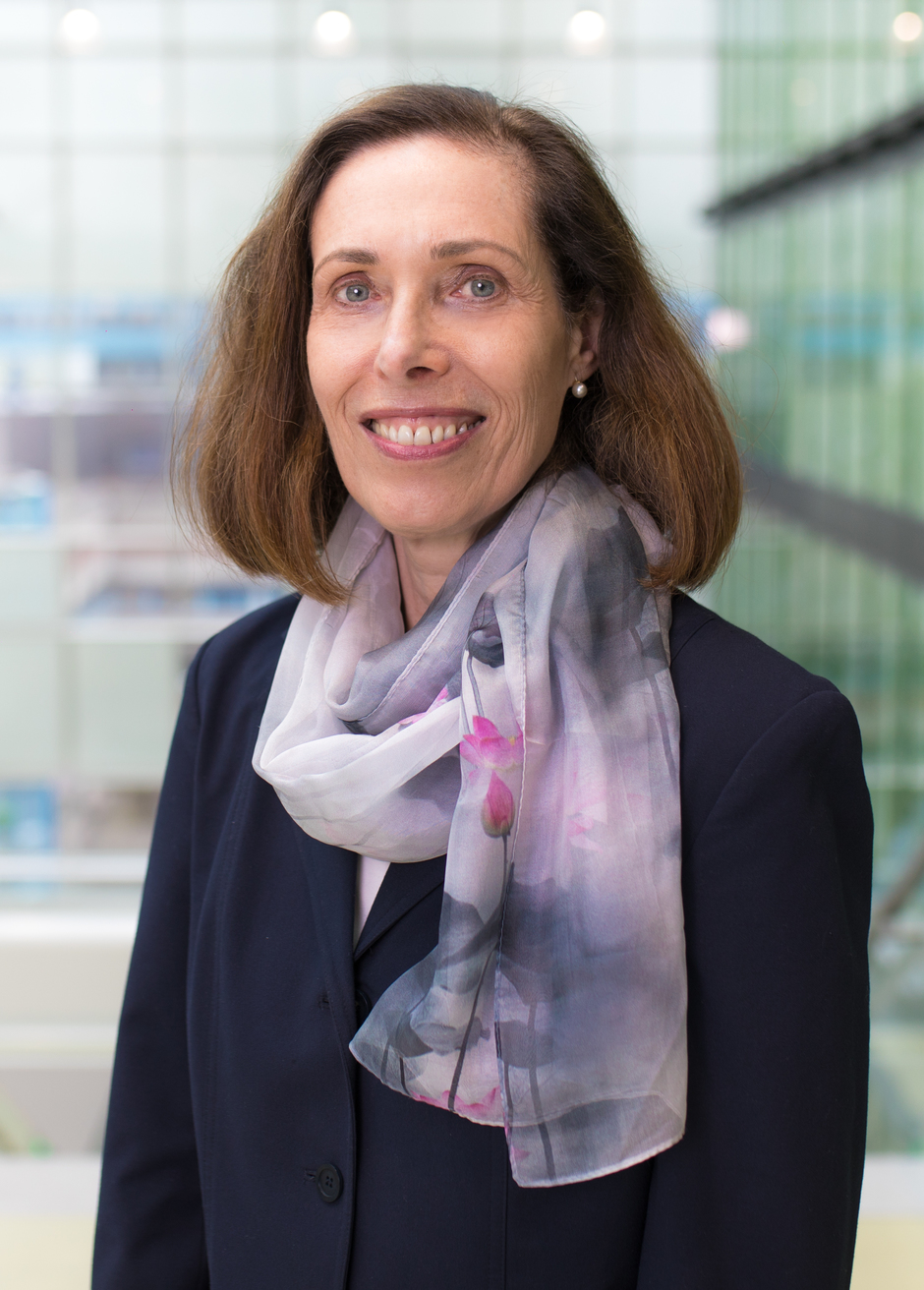 In a telephone conversation with Folia, Dean Elsbeth Kalenderian confirmed the closure because of the high number of infections. ‘All these infections have taken place outside the Acta building. We were called on Monday by 40 to 50 students who reported to us that they did not feel well, had tested and were positive. Perhaps this has to do with student parties or Halloween, I don't know. However, this number is far too high to not take action, so today we decided to close the building through Sunday, except for emergency care. This week, the mask requirement went into effect, so I'm hoping the outbreak will stop now. If there are no new infections, I expect to be able to reopen next week, but we’ll probably decide on that on Friday.’

According to the newspaper Het Parool, which claims to have a letter by Acta dean Elsbeth Kalenderian in its hands, the corona outbreak may have been caused by a student lustrum gala. That took place last Thursday. The students did have to show their corona passes, but this apparently did not prevent an outbreak. According to the newspaper, more than twenty Acta attendees have now tested positive.