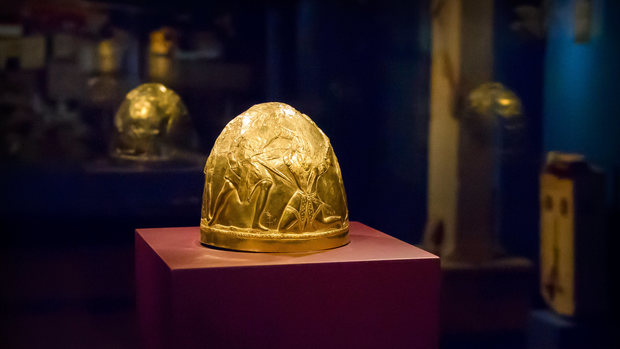 The Allard Pierson must return archaeological treasures from Crimea, which it has had in its custody since 2014, to Ukraine. The Amsterdam Court of Appeal ruled this. 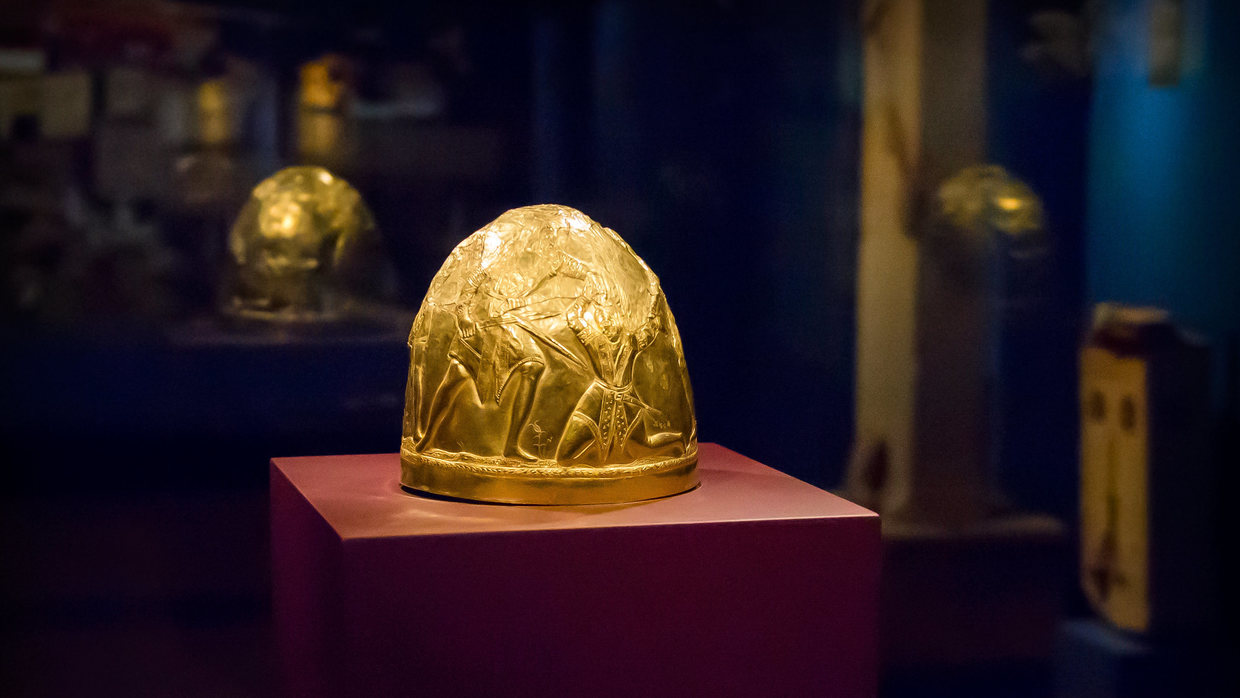 The court case, in which four museums in the Crimea and the Ukrainian government are opposed, revolves around the question: who is the rightful owner of a large amount of gold pieces and archaeological finds? The Allard Pierson, the museum that manages the historical collections of the UvA, borrowed those treasures for an exhibition in 2014.

‘The Ukrainian government took the position that the state was the owner of the pieces, and that if returned to the Russians, the treasures would likely be moved to Moscow’

During that exhibition, Russia annexed the Ukrainian peninsula of Crimea. After the exhibition ended, both four museums in (now Russian) Crimea and the Ukrainian government claimed the objects. The Ukrainian government took the position that the state was the owner of the pieces, and that if returned to the Russians, the treasures would likely be moved to Moscow. The four museums argued that the objects had been in their possession for many years and therefore had to be returned to the peninsula. The Allard Pierson decided to wait for the court case and keep the pieces until then.

‘Although the museum pieces originated in Crimea and to that extent can also be considered as Crimean heritage, they are part of the cultural heritage of Ukraine as the latter has existed as an independent state since 1991,’ the Court ruled. ‘The museum exhibits belong to the public part of the Museum Fund of the State of Ukraine.’

The court ruled in 2016 that the treasures should be returned to the state of Ukraine. Now, five years later, the Court of Appeals reaches the same conclusion. The Russian government announced in 2016 that it would stop all cooperation with Dutch museums if the court also ruled against the four museums on appeal.

The four museums can still go to the Supreme Court to challenge this ruling. The Allard Pierson has always said that it will only return the treasures once the verdict has become irrevocable, and the Court also gives them that option in the verdict: the Ukrainian state cannot yet claim the treasures. The judgment only becomes irrevocable if no appeal to the Supreme Court is lodged within three months.

The UvA will not comment on the content of the ruling, but says through a spokesperson that it is pleased that another step in the procedure has been taken. The court partially compensated the university for the storage costs, which at the time had amounted to approximately three tons: the Ukrainian government had to reimburse 111,000 euros.

This was not contested on appeal, so the Court of Appeal adopted this judgment of the District Court. According to the spokesperson, the storage costs since the Court's decision are ‘manageable’.