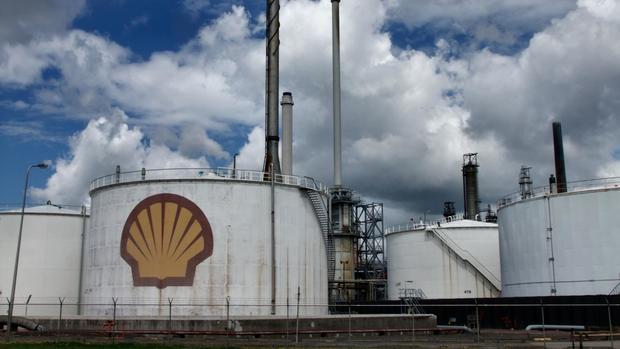 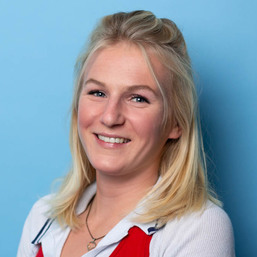 The pension fund Algemeen Burgerlijk Pensioenfonds (ABP), in which all UvA employees participate, is going to end all investments in fossil fuel producers (oil, gas and coal). ‘Fossil fuel companies are no longer the future.’ 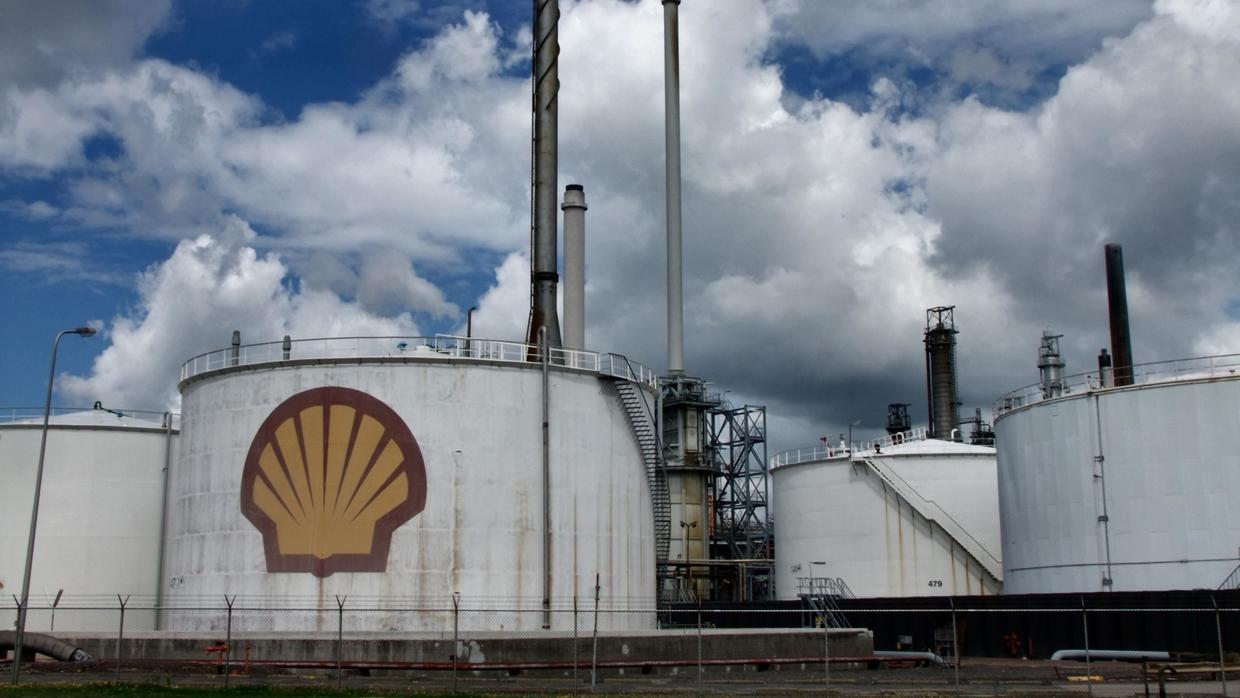 The ABP, one of the largest pension funds in the world, currently has 15 billion euros invested in fossil energy producers, almost three percent of its total invested assets. By the first quarter of 2023, ‘the majority’ of it will be sold. ‘However, a part of the investment portfolio cannot be sold so quickly,’ ABP spokesperson Asha Khoenkhoen says. ‘Given the promise of preserving returns to our participators, we need to find the right time for it. Listed companies can be sold quickly, but less liquid ones are more difficult to sell. We are taking our time.’ 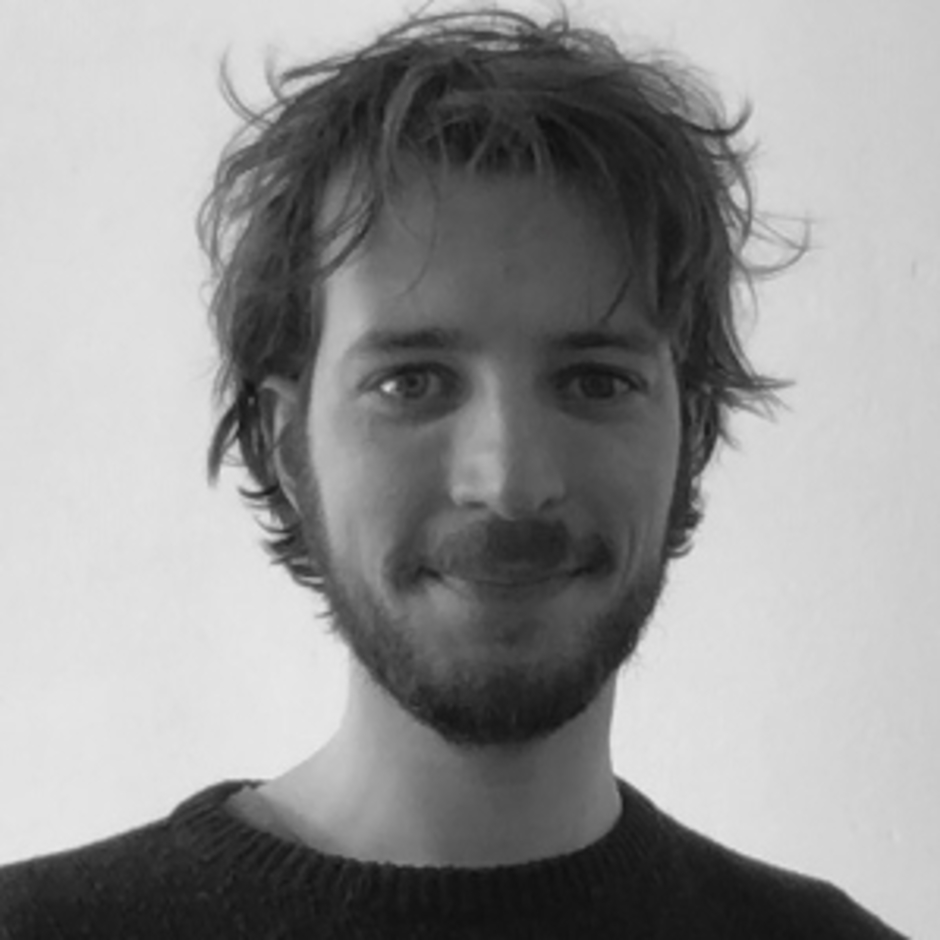 Nathan van Kleij says that the UvA Fossil Free action group, which received almost 1,100 signatures from UvA employees on a petition, is overwhelmed by the news. ‘We heard through the grapevine that steps were being taken in the right direction within ABP, but we didn’t expect the full de-investment out of the fossil industry.’

Until recently, ABP’s policy was to maintain investments in fossil companies in order to exert influence. But the recently published reports by the International Energy Agency (IEA) and the UN climate panel (IPCC) have turned the tide, according to ABP. ‘There have been reports from these bodies in the past, but the most recent ones are very alarming and show that a radical change is needed. Fossil fuel companies appear to be unable to make that change fast enough,’ Khoenkhoen says.

This is a marketing ploy, according to Van Kleij. ‘That the urgency has suddenly dawned on ABP is nonsense. I think we owe it mainly to action groups like ABP Fossielvrij, who have been fighting for this for years. Moreover, we’ve recently have threatened to sue ABP. We all know how that ended for Shell.’

The question is what happens next. The ABP emphasizes that the investments in producers of fossil energy will be terminated, but investments in companies that are major consumers of, for example, coal or oil, will not be affected for the time being. Van Kleij fears that the money will still flow indirectly to the oil giants via those investments.

According to Khoenkhoen, the 15 billion that has now been released will not go to companies that use a lot of fossil fuels, although she cannot give any guarantees. ‘We want to put these millions mainly into renewable energy: solar panels, wind farms, and startups in the field of sustainability. After all, fossil fuel companies are no longer the future, so there is a risk attached to these investments. We want to allocate our money to companies that do have a future.’

Van Kleij emphasizes that this is not the end of the story. There are more issues than just the pension fund, he says. ‘For example, Fossil Free NL believes that universities shouldn’t have ties with companies like Shell. As UvA Fossil Free we haven't taken a position on this yet, but I think it's a good idea to take a closer look at the financial ties between universities and fossil industries, and their mutual influence on each other.'

What the UvA's ambitions are in terms of fossil energy and sustainability is unclear, according to Van Kleij. The UvA has taken a back seat in the campaign for a fossil-free pension, Van Kleij believes.

However, the Association of Universities, of which the UvA is a member, did set up a committee to advise ABP on socially responsible investment.