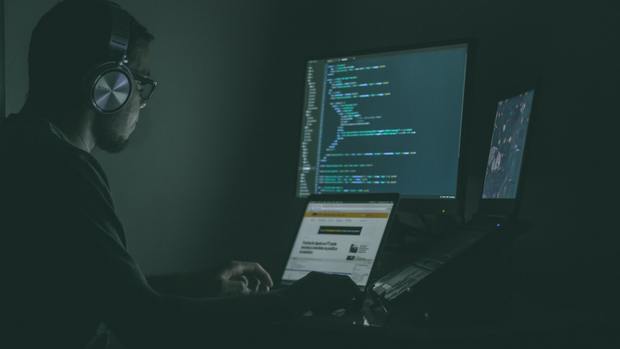 Many more phishing emails sent after hack at UvA Q

Many more phishing mails were sent to UvA email addresses last week, after the hack at education evaluation tool UvA Q. This is the conclusion of a data analysis from UvA’s ICT Services department. On Tuesday 21 September, five thousand phishing mails were detected, compared to a maximum of one thousand on a regular Tuesday. 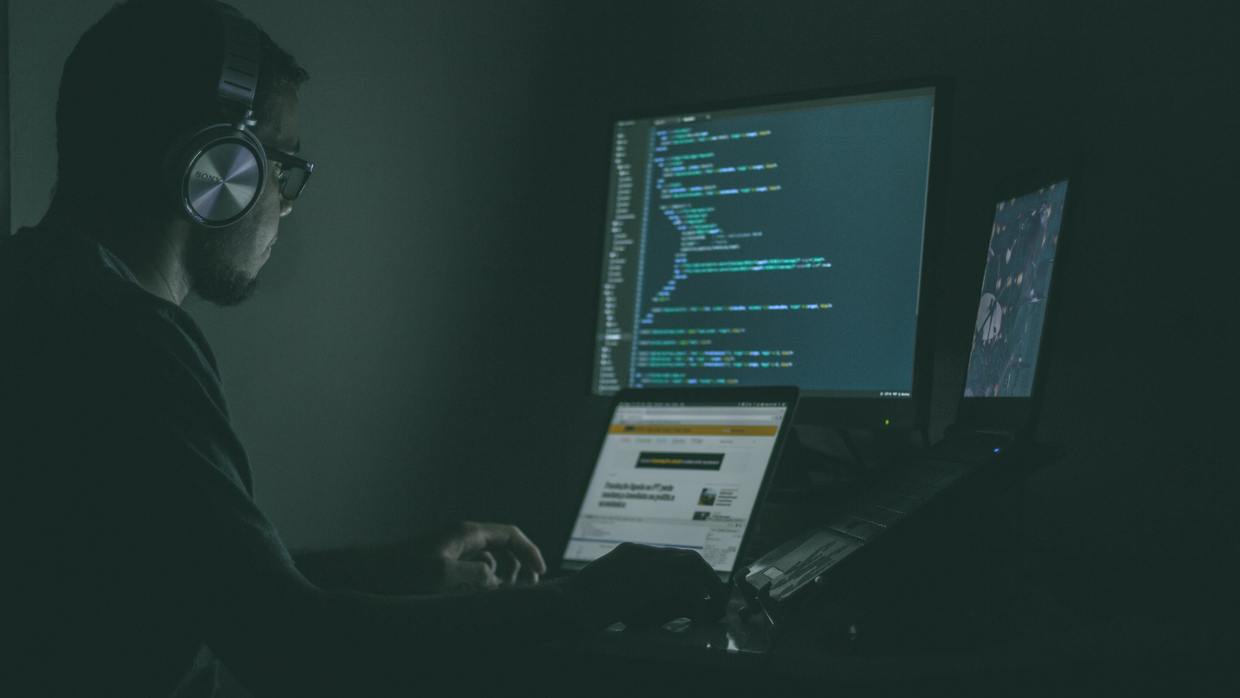 Over the weekend of October 18 and 19, a vulnerability in the security of UvA Q allowed hackers to access personal data of students and faculty. The UvA assured that no passwords were captured in the process, with the exception of passwords of 17 UvA Q users.

However, the hackers did gain access to email addresses, names and student numbers. The university warned students and staff also about phishing emails. Phishing emails are emails where people try to get hold of personal data such as passwords, login codes or pin codes. Criminals often do this by posing as agencies, such as a university, bank or government organization.

‘About five thousand more phishing emails were detected last week, and about two thousand more links removed by the safelinks mechanism,’ says a spokesperson. ‘All those emails didn’t get to users’ inboxes.’

It is not clear whether the increase in phishing emails can be related to the hack at UvA Q, the spokesperson says, but ‘it is striking that more safelinks have been removed since the weekend in question’. It remains very important that everyone stays alert.

Significant steps
Although 'considerable steps' have been taken, it is not yet clear when UvA Q will be usable again. The university wants to thoroughly test the software. Courses that need it will be supported with alternatives to evaluate education.

Since a report has been made to the police and they have started an investigation, the UvA cannot say anything about who the hackers were and what they were after.