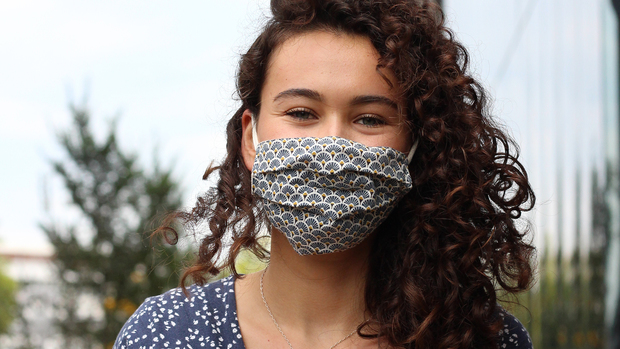 Masks no longer mandatory at university after September 25th

As of Saturday 25 September, mouth masks are no longer compulsory at universities. Large lectures may also be held on location again. In public transport, the mouth mask remains mandatory for the time being. 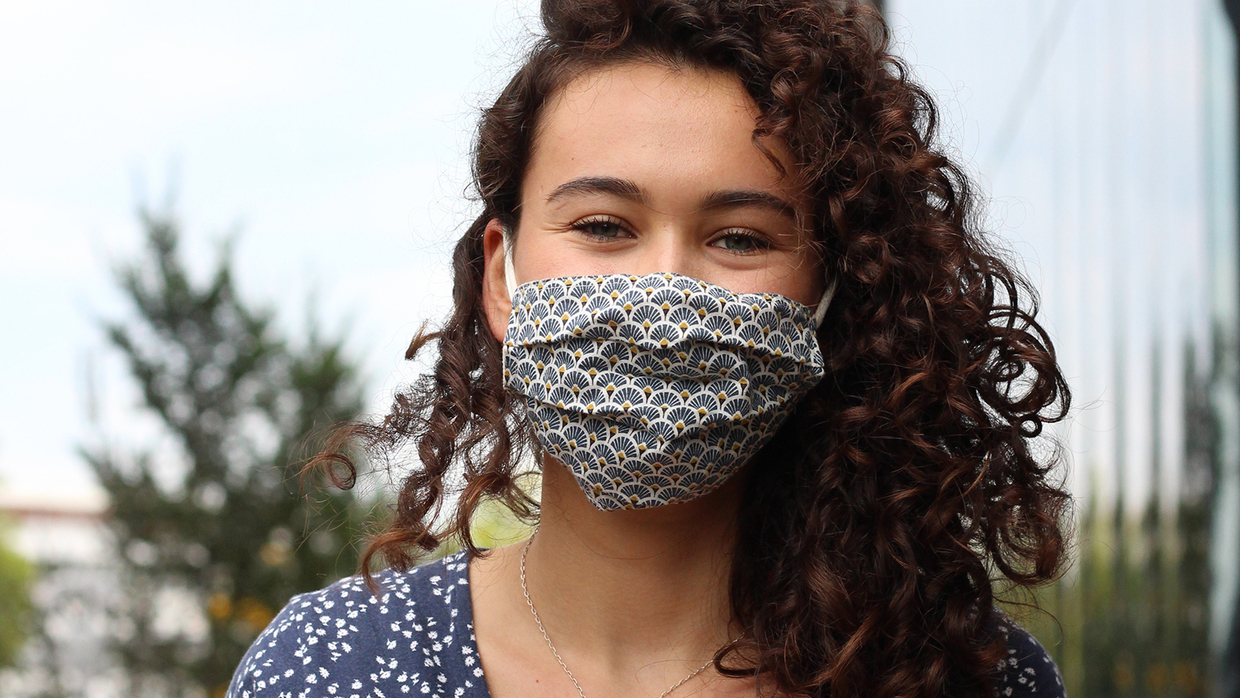 On Saturday 25 September, the one-and-a-half metre rule will cease to exist in the Netherlands. From that moment on, however, the corona pass will be compulsory for anyone who wants to go to cafés, cinemas, restaurants or theatres. You will receive this pass if you have been fully vaccinated, have recovered from corona or were tested negative less than 24 hours ago.

For the time being, the corona pass is not required for higher education, but outgoing minister Ingrid van Engelshoven (Education, Culture & Science; D66) previously announced that if the infection rates will rise, the pass can also be introduced at universities. This should prevent universities from having to switch back to remote education.

Universities have already announced that they will probably not be able to offer all education on-campus immediately on 27 September, because new timetables will have to be made.