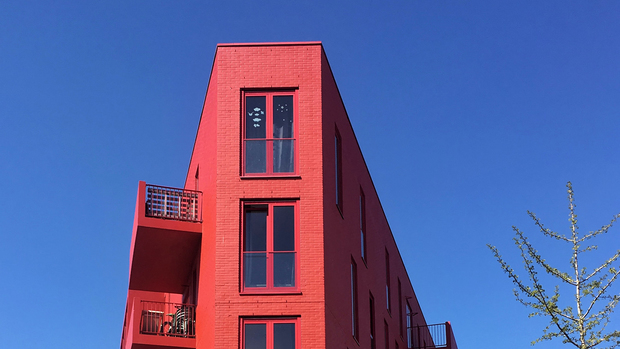 The Almere city council has approved plans for a new student campus. The complex will be shared between international UvA students, and students of the VU and from local colleges Aeres and Windesheim. 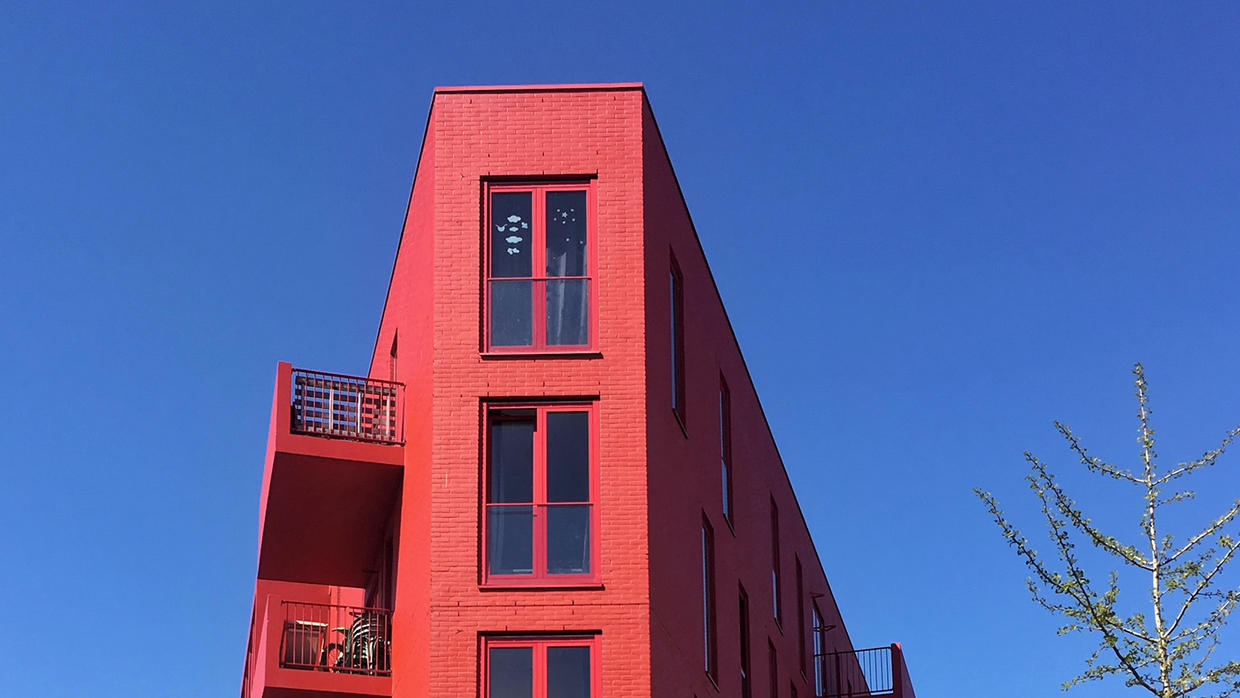 The student complex will be built on a large parking lot next to Almere-Centrum station and should be able to accommodate between 1,000 and 1,500 students. The UvA has reserved 375 units, the VU 175 and the rest is intended for students studying in Flevoland.

City councillors from Almere initially only wanted to agree to the development of the student complex if the UvA would consider relocating some of its teaching to Almere, but that was out of the question for the university. However, it is possible that ‘study places, sports facilities, meeting places, or a library’ could be built near to the campus. That was enough for the council to vote: the members unanimously supported the plan for the campus.

Due to an ungoing housing shortage and high property prices, the UvA has for some time been looking to other municipalities in the Amsterdam region to develop student campuses. Almere will be the first location where the UvA is participating in the construction. The university will not, however, be contributing financially.

The UvA hopes that more satellite campuses will be developed in due time, a spokesperson says. ‘We will continue to look for opportunities with landowners, developers and housing associations in Haarlemmermeer, Amstelveen, Diemen, Almere, Zaanstad, Purmerend, etc.’ In Haarlemmermeer and Amstelveen, the university hopes to be able to join in with plans in the so-called Hyde Park and Kronenburg.

Now that the council of Almere has agreed, the municipality can look for a partner to build the campus. It is clear that the delivery date from the first plans – later this year – is not feasible. Construction is now expected to start at the end of 2022 or early 2023.