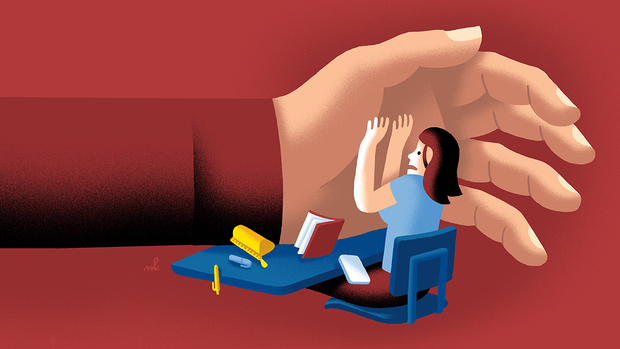 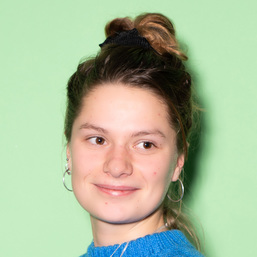 The UvA asked consultancy agency Berenschot to open an investigation into a teacher suspended for transgressive behaviour after former students tell of a culture of fear.

A teacher of the French Language & Culture course at the UvA was suspended last autumn after complaints of transgressive behaviour, the NRC newspaper reported in December. The teacher was said to have taken a student on his lap, hugged her by the waist and place his head against her buttocks. While the student’s complaints were deemed unfounded due to insufficient evidence, the complaints committee ruled that the teacher showed unacceptable behaviour and had ‘crossed the line between personal and business’. The teacher, however, was allowed to continue teaching.

Students spoke of a culture of fear, a sense of dependency on teachers and subjective assessments

Conversations with students and former students from across different years have shown that this is not the only problem plaguing this small programme. Some have spoken of a culture of fear, a sense of dependency on teachers and subjective assessments. There is a lot of personal contact between students and teachers, and reason for some students to believe some are favoured over others. Because of this sense of dependency, however, many have found it difficult to file a complaint. Students who have shared their concerns said that they were not believed by other students.

Similar stories about the teacher that was investigated by NRC have been circulating for years according to former students. Some of them report being confused about the teacher’s behaviour and unsure whether it was considered ’normal’. He allegedly told one student that her curly hair ‘reminded him of his ex-wife.’ ‘And he often asked for hugs. Sometimes he wouldn't let go of me. He likes to touch people’, she says. ‘When I said I didn't like it he told me, “You should enjoy the fact that you have a body.”’ A former student who studied in 2008 said: ‘I fled his house once by making up an excuse when he started to touch me on the couch.’

Faculty leaders of the French Language & Culture programme have indicated that they will only respond in writing while the investigation is ongoing, and that lecturers from the programme will not respond individually to statements made by the students in this article.

In a statement written on behalf of all teachers at the faculty they wrote, ‘We take the concerns that some of our students have expressed very seriously. An investigation into the incidents is currently ongoing. Until the investigation has been completed, we can confirm the teacher in question is suspended from teaching at the UvA. Unfortunately, we cannot make any further statements for privacy reasons. Since the publication of the NRC article, we have been extensively talking to our students about social safety.’ Pending the research of the Berenschot consultancy agency, the teacher under investigation is similarly not allowed to cooperate with media requests.