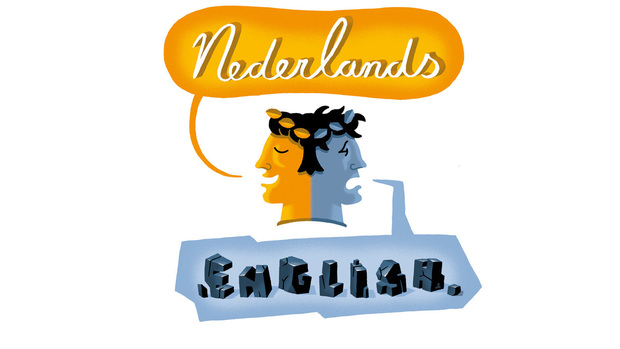 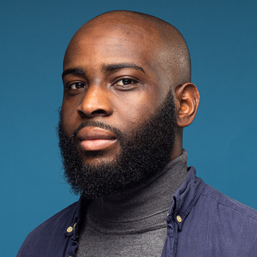 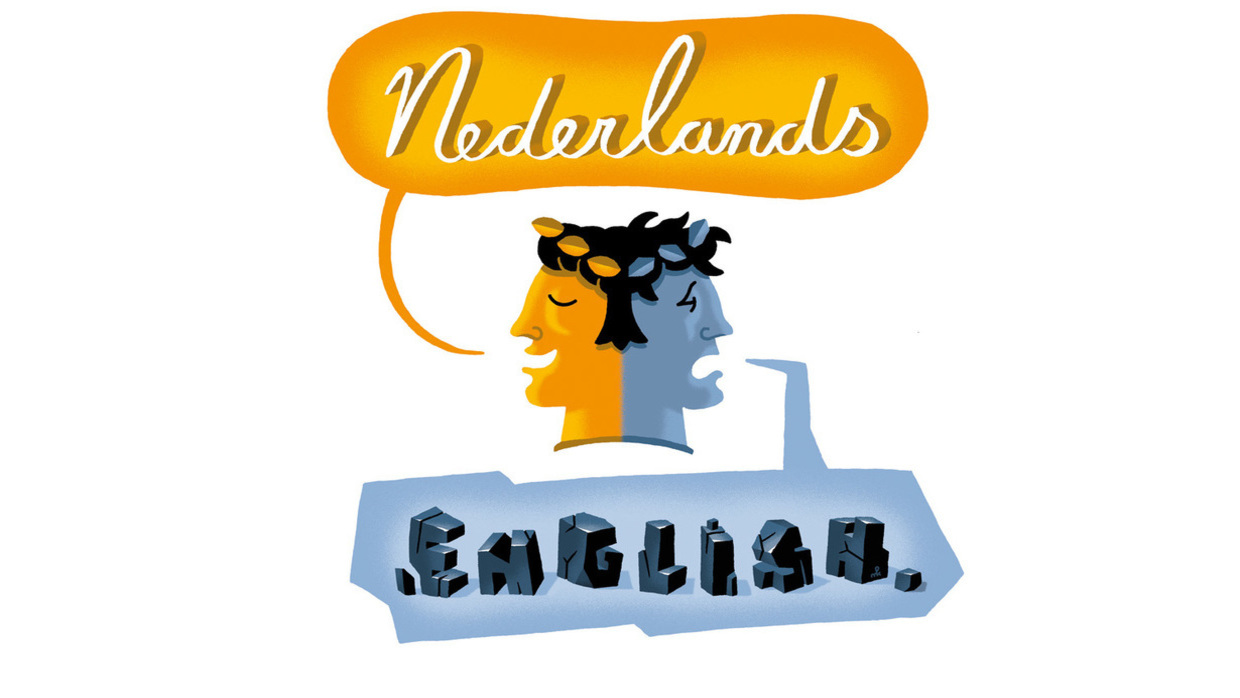 ‘A lot of documents and even the meetings themselves are in Dutch,’ says Elias Hidoussi, a member of the Central Student Council (CSR) of the UvA and chairman of the Organisation & Finance committee. The Norwegian student has been elected on behalf of the student party UvASocial. ‘I’ve experienced students who do not speak Dutch being unable to attend important workgroups because the other attendees only want to speak Dutch. This is an ongoing problem and I feel that sometimes it gets in the way of the work I want to do.’

CSR chairman Nina Hol recognises this problem, confirming that not all UvA documents are written in two languages. ‘Take the budget. It’s a file of two hundred pages of which the UvA will translate the first twenty. So how can international students be expected to participate in the discussion? If we request a translation, the UvA says it will translate it once the budget is final. But how can we finalise it if the whole council doesn’t understand all of it?’

Such obstacles affect the entire council, for the council work cannot wait. Hol: ‘Often council members may start to translate the text themselves, even though they are not professional translators. But it will still be the Dutch version that’s used in the discussion. That is not really useful.’

‘At the UvA, the internationalisation of student councils is happening much faster than at other universities’ 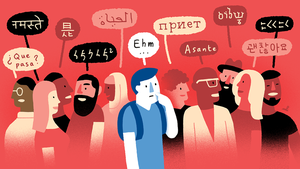 The UvA is a bilingual institution, and students who are not (yet) fluent in Dutch are invited to have their say concerning the ins and outs of their university. International students are obviously able to find their way to the student councils, says Stijn van Uffelen, a student at Radboud University and a member of the board of the Dutch Landelijk Overleg Fracties (a national organisation that supports all councils, councillors, education committees and assessors of Dutch universities). ‘At the UvA, the internationalisation of student councils is happening very fast. It is my impression that it is happening much faster than at other universities. In other cities you see that faculty councils and programme committees are slowly attracting international students.’

The Landelijke Overleg Fracties is an organisation that supports all councils, councillors, programme committees and assessors of Dutch universities. Student councils sometimes knock on the door of the organisation with language issues. Van Uffelen: ‘Over the last two years we’ve received more and more requests for support. We hear cases where both universities and universities of applied sciences are refusing to translate certain documents.’

Can international students participate usefully in discussions about the university in this way? According to a spokesperson for the UvA, there are guidelines about which language is used for official meetings. ‘For some meetings, for example, the official language is Dutch. A whispering interpreter is hired so that the international members can participate.’

The UvA spokesperson says it becomes more complicated when international students participate in project groups as representatives of a student council. ‘In such work meetings, the working language is sometimes Dutch. But there are also task forces and project groups where the language of instruction is English because of the participation of international students and staff. Then, in specific instances, such as with external documents, for example from the government, these are only available in Dutch. However, we always try to summarise the essence of the discussion in English. And expert colleagues often provide an English-language explanation of the historical and policy background.’

Almost all documents for the student councils are bilingual, according to the same spokesperson. However, an exceptionis ‘extensive financial reports such as the budget. The most important chapters of these are now being translated, and we are investigating whether it is possible, within tight financial planning, to present the entire budget in English. Because this often involves complex material, we organise technical briefings in which we provide an explanation of the budget, in both Dutch and English.’

‘Students are encouraged to learn some Dutch over the summer months as soon as the proclamation of the election results has been made. And all international students receive an invitation to learn Dutch when they register. The course starts at the beginning of the academic year, which is the most practical moment.’

But the question remains: Does the UvA think international students can participate fully as non-Dutch speakers? The spokesperson thinks yes. ‘ We have taken many measures for this to be the case.’