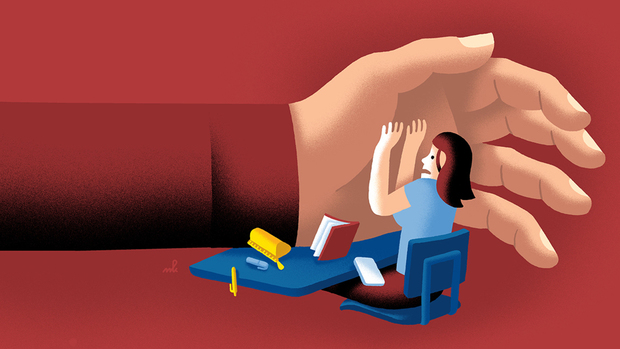 Opinion | ‘We should care about academic freedom at Boğaziçi University’ 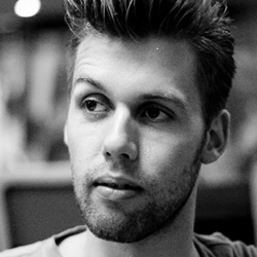 The UvA community must take action now that Turkish President Erdogan tries to get a grip on Boğaziçi University, with which the UvA cooperates extensively. ‘Academic freedom does not stop at national borders’, states European studies lecturer Enno Maessen. 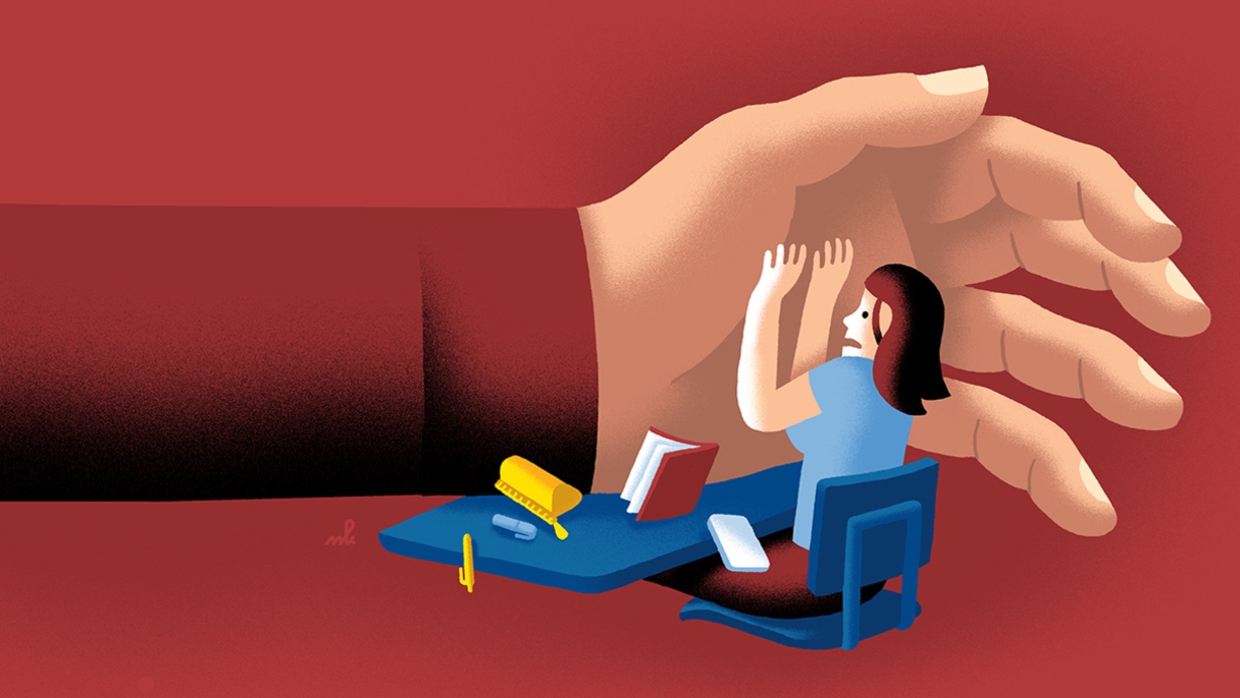 The academic community of the most prestigious university in Turkey, the Boğaziçi University in Istanbul, was badly shaken on 1 January by the following announcement: you will be headed by a new rector, his name is Melih Bulu. The news has resulted in ongoing protests of academics and students at the Boğaziçi University, since the appointment of the rector was imposed by President Erdoğan and the Turkish Council for Higher Education without any form of consultation with faculty or students.

Bulu, moreover, is a former candidate MP for the party of President Erdoğan and is not a faculty member at Boğaziçi University. It is telling for the current state of democracy and rule of law in Turkey that an appointment like this has not taken place since the military tutelage in 1980. It is reminiscent also of the way in which elected mayors of parties lacking the sympathy of the government have been deposed in recent years and replaced by appointed officials.

Link to the UvA

Boğaziçi University has an impressive track record with prominent alumni, including prominent scientists and scholars, authors, directors, actors, politicians and business persons. Originally founded by American missionaries in 1868, this institution has a special and long-standing reputation in the country’s higher education. Its esteem and the high quality of its English-language education has prepared many alumni for pursuing education or careers abroad.

‘A considerable portion of Erasmus students, master students, PhD candidates and academics from Turkey have studied at this university’

Through that it also has a significant link to our own university: a considerable portion of Erasmus students, master students, PhD candidates and academics from Turkey have studied at this university. Apart from that lively cooperation and exchanges between departments at various faculties from the University of Amsterdam and Boğaziçi University exist. Our ties are therefore not just a matter of theoretical academic solidarity, but tangible, acute and personal.

The protests in the past weeks have on several occasions led to violent interventions by the Turkish police who clashed with peaceful protesters, which employed riot troops, tear gas, rubber bullets and arrests. Several students have been arrested, while President Erdoğan and other prominent politicans have portrayed students as terrorists with ties to outlawed organizations.

The contrary is true: students and academics are demanding nothing else but the foundations of an academic community: the university’s autonomy and academic freedom. The fact that this prestigious institution is facing this mode of repression will also set a trend for the future of other state universities in the country.

Mr Bulu meanwhile argues that anyone has the right to speak their mind and that he expected these responses. He also presents himself as an amicable person who will be an appropriate fit to the community of freethinkers at Boğaziçi: he even listens to Metallica! Protesting students immediately payed testimony to their resourceful creativity by choosing Master of Puppets as a protest anthem. Other requested a rector who listened to techno rather than metal. Despite of the consensus among academics and students that there is no place for an appointed rector at the university, the rector does not consider resigning. Academics and students meanwhile rightfully fear repression on their campus and an intensified grip of the President and politics on the university as a consequence of this appointment.

We, as students and staff at the University of Amsterdam, should care about this. Academic freedom and autonomy does not end at our borders and can only be credible and genuine if we are prepared to defend these values beyond the borders of our faculties, university and country borders. This is not a matter of politics, but of taking a stand for the essence of academic foundations and raison d'être.

That is why I ask you, students and staff, to stand side by side with our friends in Istanbul. I would also particularly like to call on our administrators to declare their solidarity. It is entirely legitimate to criticize the appointment of an administrator in an institution as an administrator in another institution if the appointment procedure is unsound, permeated with repression and wholly disregards the core values of a university. I call upon all of you to stand for academic values that should be limitless and support our colleagues in Turkey by signing this petition.

Enno Maessen is a lecturer in European studies at the UvA.