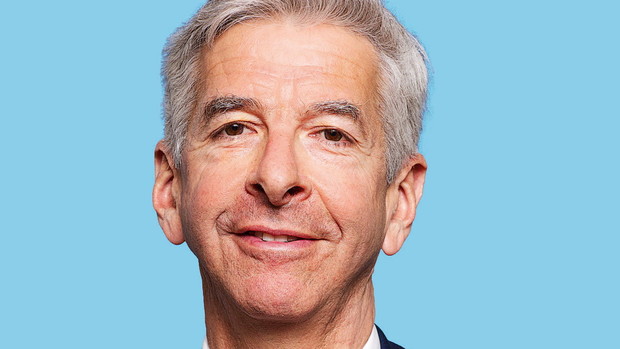 The renowned science magazine Science has withdrawn a paper written by former minister and current UvA professor Ronald Plasterk, among others. 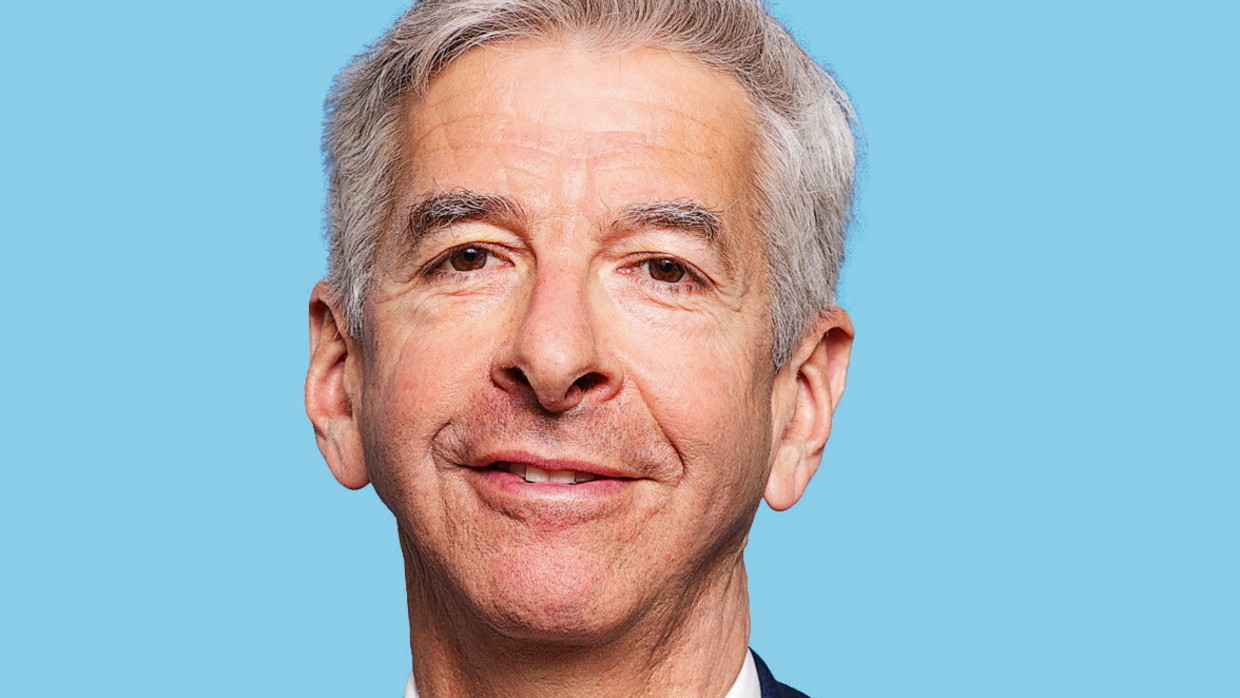 The paper, titled ‘Secondary sIRNAs result from unprimed RNA synthesis and form a distinct class’, was published in 2007 by biologists Titia Sijen, Florian Steiner, Karen Thijssen and Ronald Plasterk. At the time, the authors worked at the Hubrecht Institute, which researches developmental biology. Correspondence about the paper went through Plasterk.

‘Parts of the images seemed to be duplicated, she said, and thus manipulated’

Five years ago, microbiologist and data investigator Elisabeth Bik made critical comments about the paper on PubPeer, states science blog Retraction Watch; an online platform where scientists can discuss and assess scientific research. Bik raised concerns about images 2D, S1C and S3c. Parts of the images seemed to be duplicated, she said, and thus manipulated. Bik also said she did not use the paper for the dataset for her own paper as she and her co-authors could not agree on the authenticity of the images. The paper is said to have been cited about 300 times. One of the images can be viewed here.

Bik also filed a complaint with Science, but the magazine took no action. The Hubrecht Institute decided to open an investigation after critical tweets from Bik. Bik tells Retraction Watch that other papers written by Plasterk have also received critical reviews on PeerPub, also concerning the reuse of images.

No images in the archives

Plasterk told Retraction Watch that after the PubPeer posts, he agreed that there was indeed something wrong with the images, and that author Titia Sijen looked into the archives of the Hubrecht Institute in order to find the original autoradiograms. An autoradiogram is used in molecular biology to visualise difficult-to-see particles such as DNA molecules or proteins. Sijen failed to find them, and the authors informed the magazine that, ‘the loss of the photos weakens their conclusions’.

Plasterk is a biologist with a specialisation in molecular genetics. From 1993 to 2003 he was professor at the VU and Professor of Molecular Genetics at the UvA. From 2010 to 2017 he worked as a minister for the PvdA; first for the Ministry of Education, Culture and Science, and later for the Ministry of the Interior. He returned to the UvA in 2018 as a professor of novel strategies for access to therapeutics. He is also the boss of Frame Therapeutics, a biotech company that researches cancer drugs.