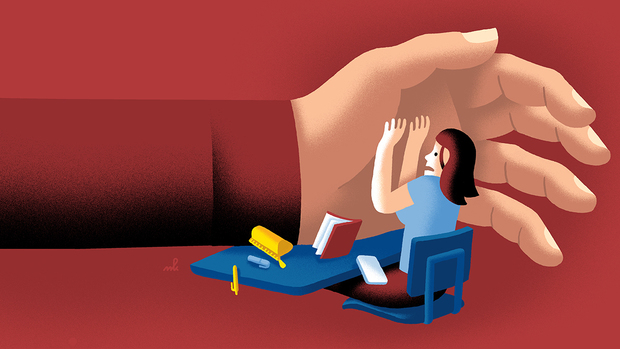 Students’ complaints were not properly registered and the UvA’s social safety system is insufficiently effective. This is the conclusion of the De Gaay Fortman committee after investigating cases reported by students following the Conservation & Restoration master’s degree. 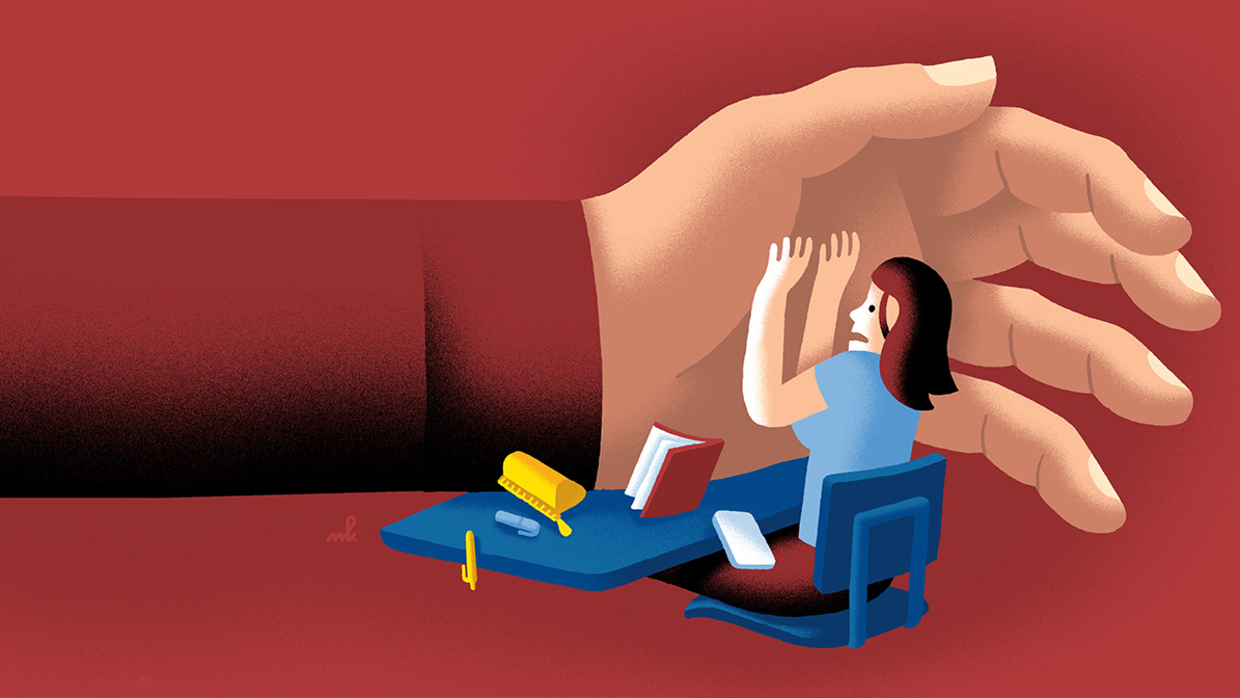 The committee was established this summer once it became clear that for several years students have been subjected to the inappropriate behaviour of a teacher. Alumni have described him to the NRC newspaper as being ‘touchy, making inappropriate jokes and creating an unsafe atmosphere’. The committee was tasked with investigating how the dean of the Faculty of Humanities and the University Board acted upon this information and to re-examine the university’s social safety procedures.

It concluded that the system in place is ‘insufficiently effective’ and ‘unable to distinguish different aspects of social safety in the complaints [made]’. Students have been registering complaints since 2014 and the problem remains unresolved.

According to the committee, dean Fred ‘insufficiently showed [that he] cared for social safety of the students’

The recording of complaints has also been found inadequate. Complaints have not been linked to one another and were ‘not taken sufficiently seriously in their scope’. According to the committee, dean Fred ‘insufficiently showed [that he] cared for social safety of the students’. The committee writes that while he ‘quickly invited the complainants for an interview and proceeded to take measures that in his opinion were appropriate,’ he should have started an investigation earlier. It continues: ‘pending that investigation, it would have been obvious to withdraw the teacher completely from teaching’.

According to the committee, the Board also acted ‘sufficiently alert’ but has failed to recognise that the measures taken in response to students’ complaints about the teacher failed to create a safe environment.

There are a number of counts in which social security can be improved, writes the committee. Executives are important for mediation purposes or to issue official warnings, but management at the UvA is still seen as a temporary chore. The committee has advised the UvA give managers ‘sufficient training in handling complaints,’ as well as teaching them to be alert to signals, to better give and receive feedback and to ask for help when an investigation is necessary.

The committee found that the current complaints procedure is mired by a lack of expertise. It advises that it should be better-communicated that behaviour that occurred over a year ago can still be submitted to a complaints committee, and that former students and employees should be able to submit complaints.

The UvA states that the report describes how ‘two worlds — that of the students who had a teacher whose behaviour they perceived as unsafe on a daily basis; and that of the roles of responsibilities, formal structures and protocols — did not come together. Insufficient attention has been given to the specific situation in this small programme. Although procedurally correct, the measures taken were apparently not sufficient.’

The board will continue to conduct an external investigation into the actions of the teacher in question. In addition, it has adopted the recommendations regarding the complaints procedure and the ombudsperson. 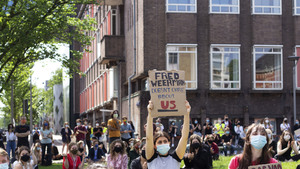