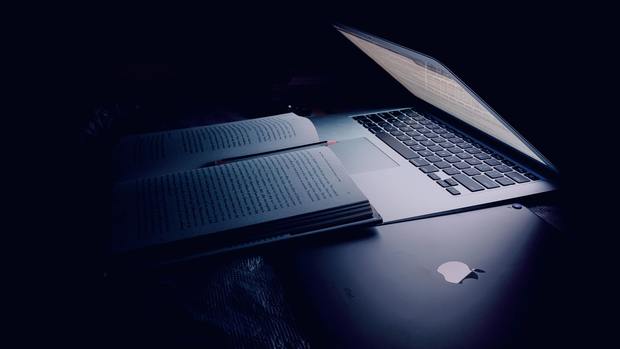 The crash last week that resulted in students being unable to take their exams is said to have been caused by a capacity problem at proctoring company Proctorio. 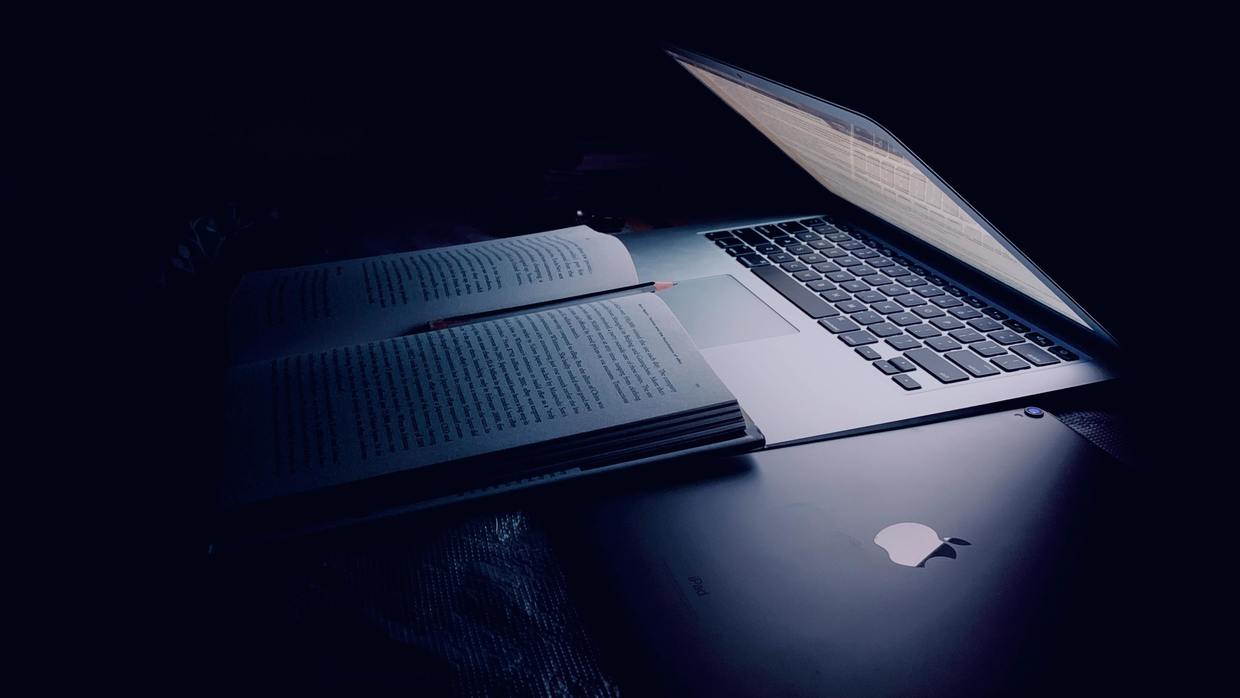 According to the UvA, the proctoring company had too little server capacity last Thursday afternoon because other educational institutions were using the software at the same time and had not told Proctorio. The UvA uses Proctorio to prevent students from cheating during exams.

Proctorio, however, blames a system update, a spokesperson stating it would prevent students from starting an exam ‘if there was even the slightest chance that the material could not be properly downloaded.’ Since an unexpectedly large number of users within the EU needed access to the server at the same time, the system could not guarantee the full download. Since then, its systems have been adapted so that more users can log-in at the same time.

Two exams for Business Administration and an exam for Communication Science were canceled last Thursday due to students not being able to log-in. Although the proctoring problem was solved by mid-afternoon, other exams were then canceled as a precaution.

It is not clear how many students will need to be re-scheduled, and whether they will be able to choose to take a re-sit will be decided by the examination board of the various study programmes. ‘It’s possible that the exams will not take place in a scheduled week off, but once the new block has started,’ said a spokesperson for the UvA. ‘This is of course very annoying.’

On Tuesday last week, the UvA also encountered technical problems with its central sever, resulting in students and staff not being able to access multiple UvA systems. About 6,000 students could not sit exams.