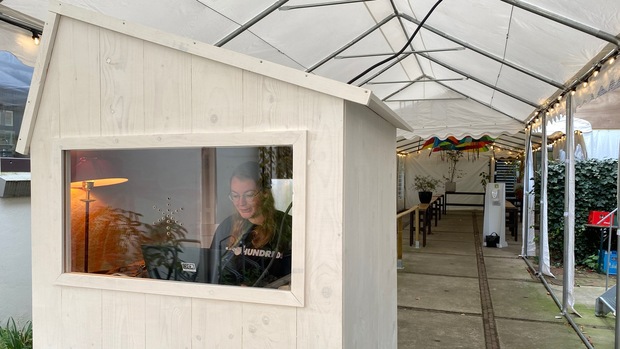 Crea Café to operate as take-away only, while Oerknal and the Academic Club close

The measures announced by the government on Tuesday evening have far-reaching consequences for the hospitality industry. ‘We must make the best of it,’ says Crea boss Dennis van Galen. 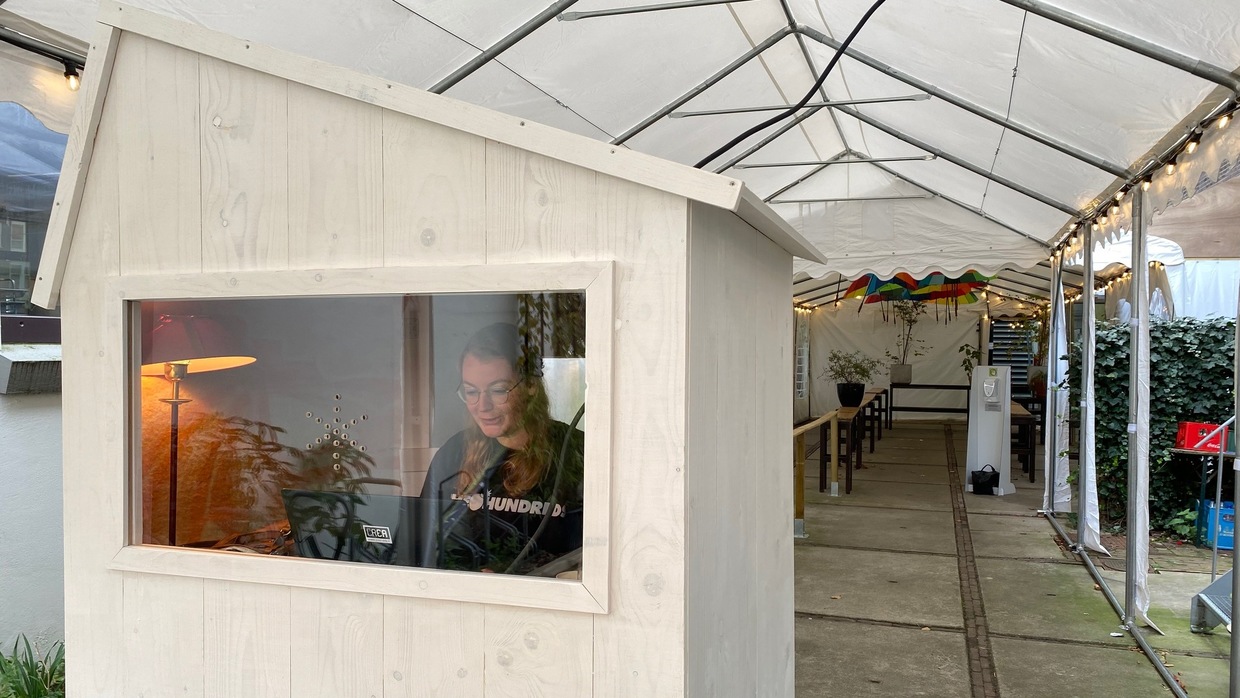 Crea boss Dennis van Galen is not about to give up. ‘It is very important to me that we maintain a vibrant atmosphere here on the Roeterseiland Campus. In March and April it was very dull. I want to prevent this happening again.’ His solution? Turn the Crea Café into a take-out hotspot.

‘I’m hoping that because we are an institution affiliated with the UvA, at least our rent will be covered’

Crea also offers a range of creative courses. ‘These can all be followed physically or online,’ says Van Galen. He says he feels there is support from the government as ‘the cabinet has labeled theatre, dance and music as “socially desirable”.’ Students can register while keeping a safe-distance at Crea’s new winter-proof registration post (see photo above) on the patio behind its main building.

At Science Park, USC director Theo van Uden is less positive. ‘Eetcafe Oerknal has closed already and will remain closed for the time being. As part of the university's sporting complex, it closed with the rest of the cafés connected to it at the end of September. Ten per cent of our annual turnover comes from the café's income: that's about 700,000 euros. But even with it closed we still have costs. Some of the personnel costs are being reimbursed by the government, but of course we still have costs for the building. I’m hoping that because we are an institution affiliated with the UvA, at least our rent will be covered.’

You can play tennis, but only singles. What else is still possible? ‘Individual fitness. But the reservation system that we already use for this will be applied more strictly, because a maximum of thirty athletes are allowed in a room. Changing rooms and showers are closed.’

Liesbeth Nijhuis, district manager of Caterer Cirfood which runs the UvA’s catering outlets, also finds it hard to stay positive. The company has seen almost no customers for months. Under the new rules its outlets can only serve take-away. Can it continue like this? While some locations will remain open, Nijhuis says its catering services in the Maagdenhuis will probably close and the Amsterdam Academic Club will certainly close.