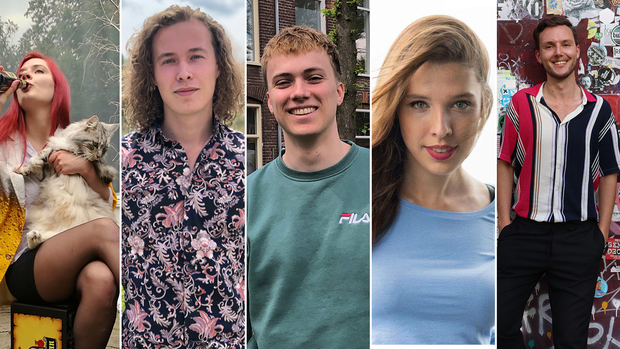 Four seats for UvASociaal, two for De Vrije Student and one for Inter. This is the result of the student council elections for the direct seats in the Central Student Council (CSR). At 11.9%, turnout for the elections was almost one percentage point lower than last year (12.7 %). 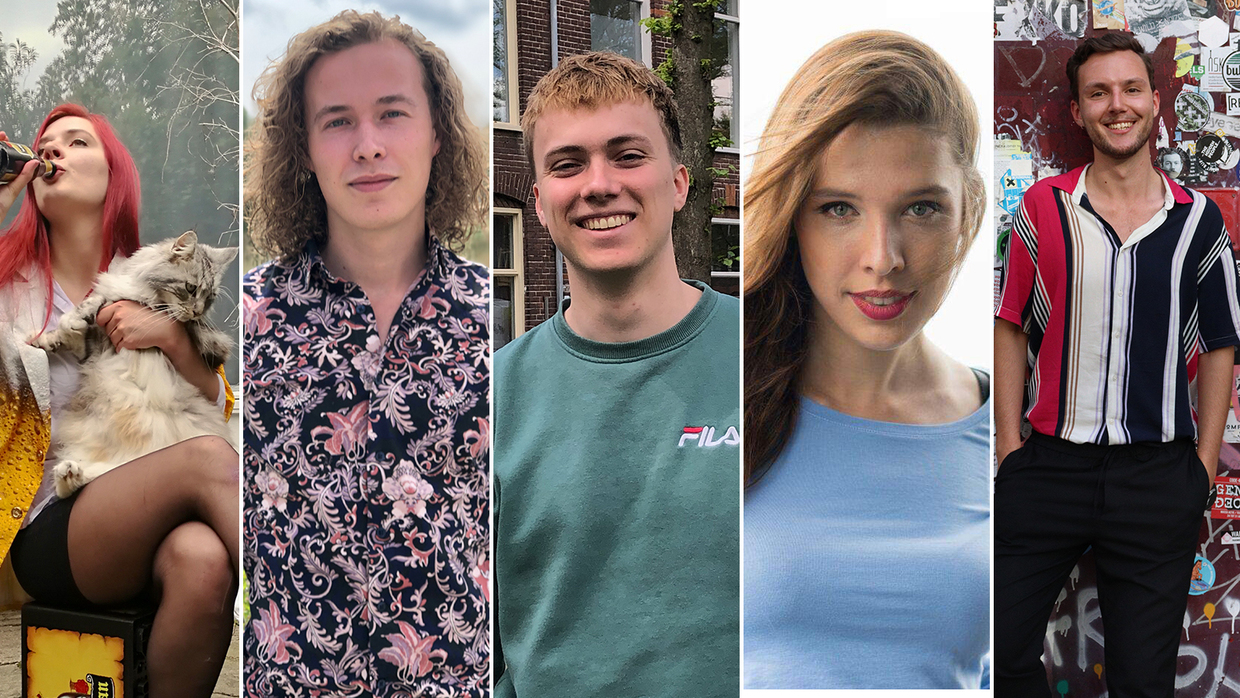 It is not clear whether the poor show of voters was solely related to Covid-19 concerns or due also to a mix of other factors. Due to the campuses being closed, parties could only campaign online. The elections, which traditionally take place mid-May, were postponed to early June. A vulnerability in the voting procedure, reported first by Folia, caused a delay in the announcement of results as the UvA’s central electoral committee wanted to first investigate the validity of the vote. Despite the leak, the result was declared valid.

Five parties participated in the election for direct seats on the CSR this year. In addition to the  winning parties UvASociaal, De Vrije Student and Inter, the Slaafs party and the alternative Anticorona party were also on the ballot. The Anticorona party did not win a seat on the CSR but succeeded at the Faculty of Humanities where Tammie Schoots was elected with 88 votes: enough for one seat on the faculty council. Slaafs did not yield a seat.

It is difficult to conclude who will become the new CSR chairman. Where earlier the leader of the largest party almost automatically became CSR chairman, since 2018, when Roeland Voorbergen (party Tof) was unexpectedly elected chairman of the CSR as a representative of the Faculty of Humanities Council, this is no longer the case. Last year it was a delegate of the Faculty of Science, Pjotr van der Jagt (Lief party) who chaired the CSR.

The CSR is made up of 14 members. Of these, 7 have now been elected (the direct seats). The last 7 are to be delegated by each of the seven new faculty councils. Parties can object to the election results until 14 July.

Read more about the faculty results here (in Dutch).