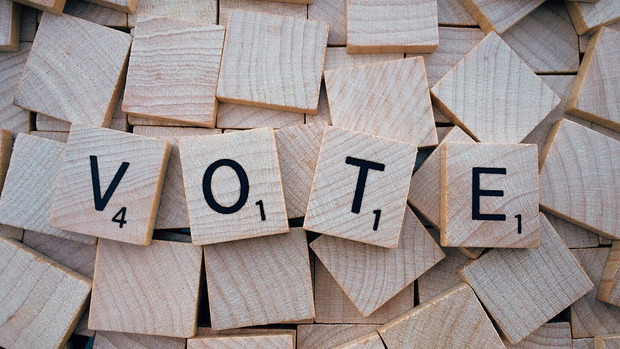 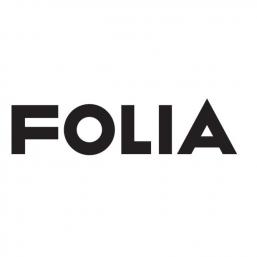 The results of the student council elections were going to be announced over Zoom. But the Central Electoral Committee has decided against this after an emergency meeting, postponing publishing the results ‘until the investigation by the Executive Board into the reliability of the results’ has been completed. How long this will take is unclear. 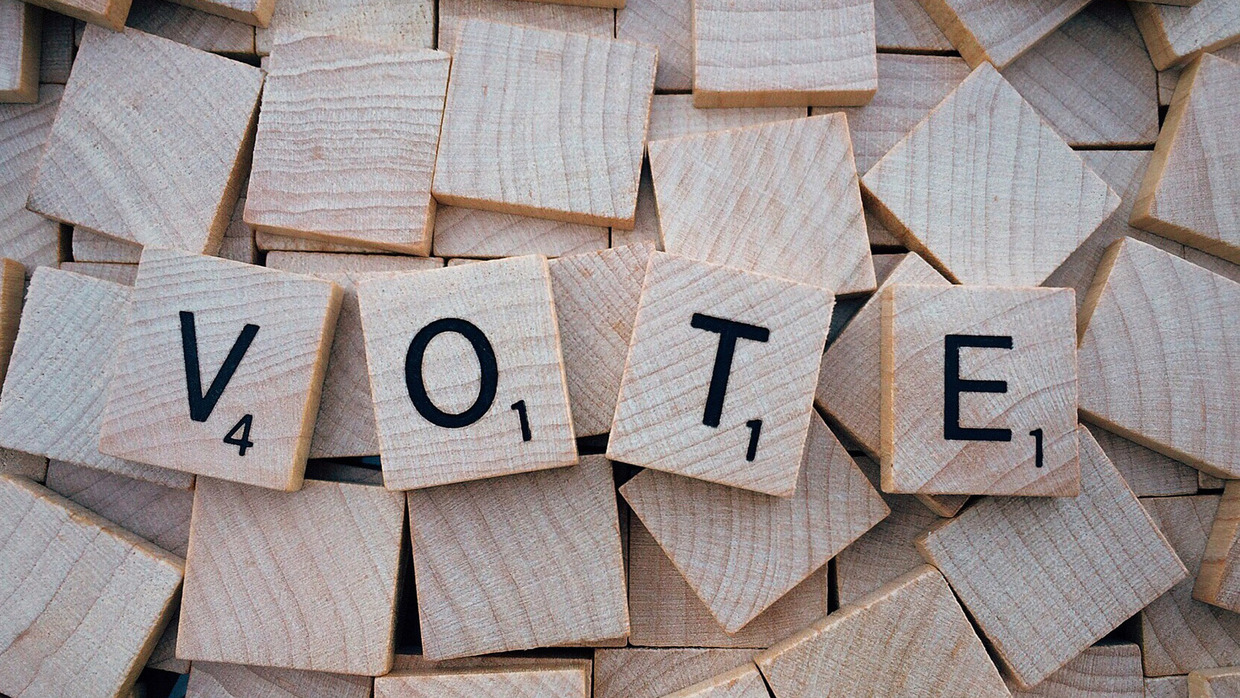 An investigation by Folia revealed major vulnerabilities in the voting software used by the UvA for the elections. The programme WebElect uses only a very basic encryption, making it possible to access the accounts of different students with a simple script. Folia revealed in an article published earlier this week, that its reporters could vote on behalf of 49 students in 20 hours. To that end, the script made about 15 million login attempts. WebElect did not take action against this and was unable to say if it had a log file of all login attempts. With such a log file, suspicious login attempts can be detected.

The UvA has launched an investigation. ‘We are taking this very seriously,’ said a spokesperson. ‘The integrity of the election results is essential to us. We asked WebElect for clarification and have requested a technical analysis.’