Column | Care for the internationals 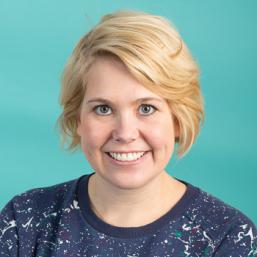 There’s one group that’s been overlooked during corona even more than students. They’re easy to forget, because out of sight, out of mind. Some of them returned to their home countries, but a substantive part is still here, withering away in often abominable housing somewhere far, far outside the ring. Who cares for the internationals? 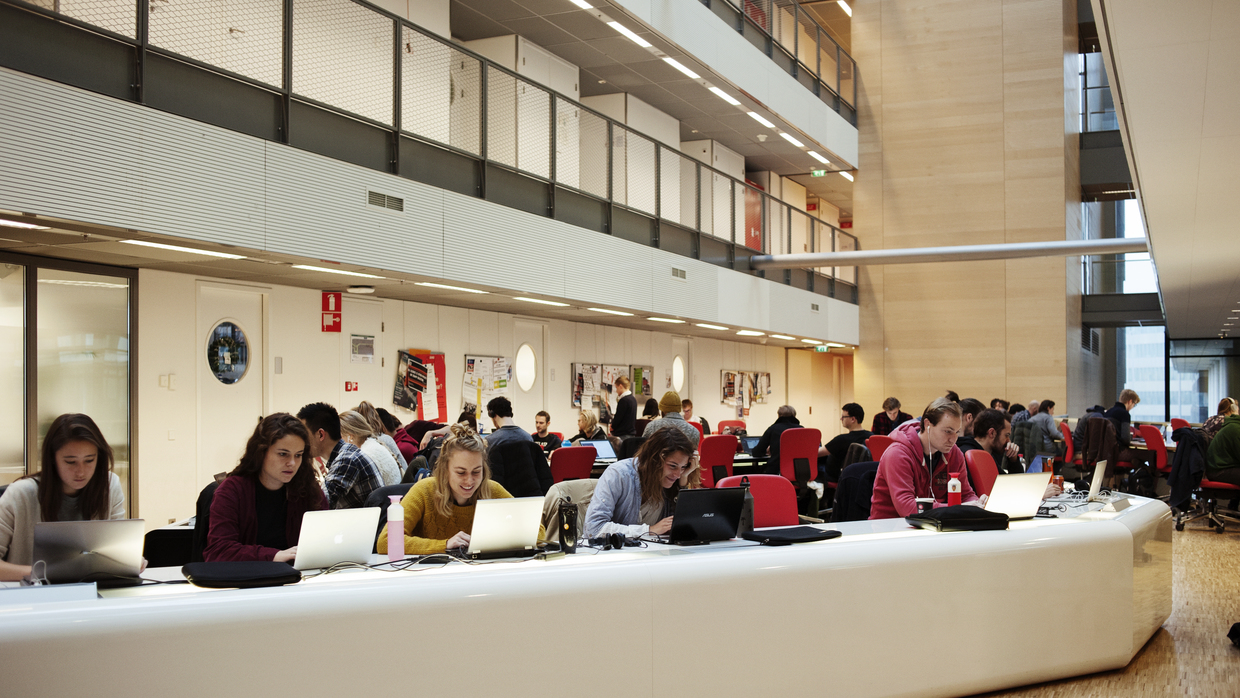 Much of the student body took off when the ‘intelligent lockdown’ was announced. Why bother paying Amsterdam rents if all classes are online, bars are closed, and parents ‘in the province’ serve free food? To some, facing quasi-quarantine by yourself (or with roommates!) was a horrible prospect. Several internationals left as well, hurrying home to beat border closings.

‘All student organizations had to cancel their movie nights, drinks, and lectures. The internationals were left on their own’

But while cross-country mobility was not a problem for Dutch students, as travel is discouraged but not prohibited, to internationals it was a difficult either/or decision. Stay or go, with huge concerns over implications for future study and work perspectives, and possibly being fucked over with financial penalties.

Making friends abroad is hard, as any one that’s ever been on an exchange knows. Sure, you can hang out with the other internationals from your programme, but forming ties with locals is a different story. So now that existing friends have gone home or live a dangerous subway ride away, what’s the international to do? More so than their local peers, they rely on organized activities. All student organizations had to cancel their movie nights, drinks, and lectures. The internationals were left on their own.

‘The rules and regulations make it basically impossible for universities to formally organize anything for them, but that doesn’t mean nothing can be done’

The corona consequences have been hard on the whole population, but young people have been omitted from national concern. As if loneliness only hits the elderly. A lack of physical contact, of intimacy and closeness, has a bad effect on health. Numerous internationals also have to deal with the stress of not knowing when they can see their family again. European countries might be easing restrictions, but major parts of the world are still closed off.

Universities – not just the UvA – tend to treat international students as cash cows. They present great ways to make money and flatten the ever-present budget cuts. Now that the pandemic has hit, the UvA does offer help, but that’s mostly with formal issues, like keeping your visa and getting a refund on tuition if you quit. Socially speaking, there’s a void. The rules and regulations make it basically impossible for universities to formally organize anything for them, but that doesn’t mean nothing can be done.

It’s not like Dutch students have been living exciting social lives either. Stuck with existing friends, as the new normal means not meeting any one new. Most have little prospect of travel this summer, yet a majority will still want to explore strange new worlds, seek out new life. The solution is right here: we need to match you up.

This can easily be arranged – a message board, a dating-like app – and the bounties are plentiful. I foresee loads of 1,5 meter platonic friends, hugging mates, sex buddies… I mean: it’s a great and easy way to increase interdisciplinary collaboration, social safety and diversity. I’m sure the UvA can find some money to make this happen.

Linda Duits is a media studies scholar with a special interest in popular culture. Next week, she will be writing in Dutch again.