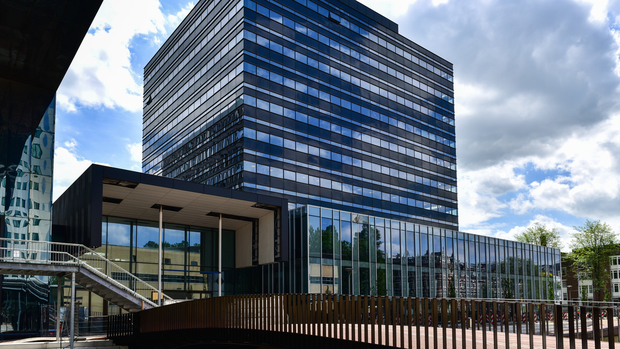 The NRC won its appeal against the ruling that a departed professor’s name be protected. 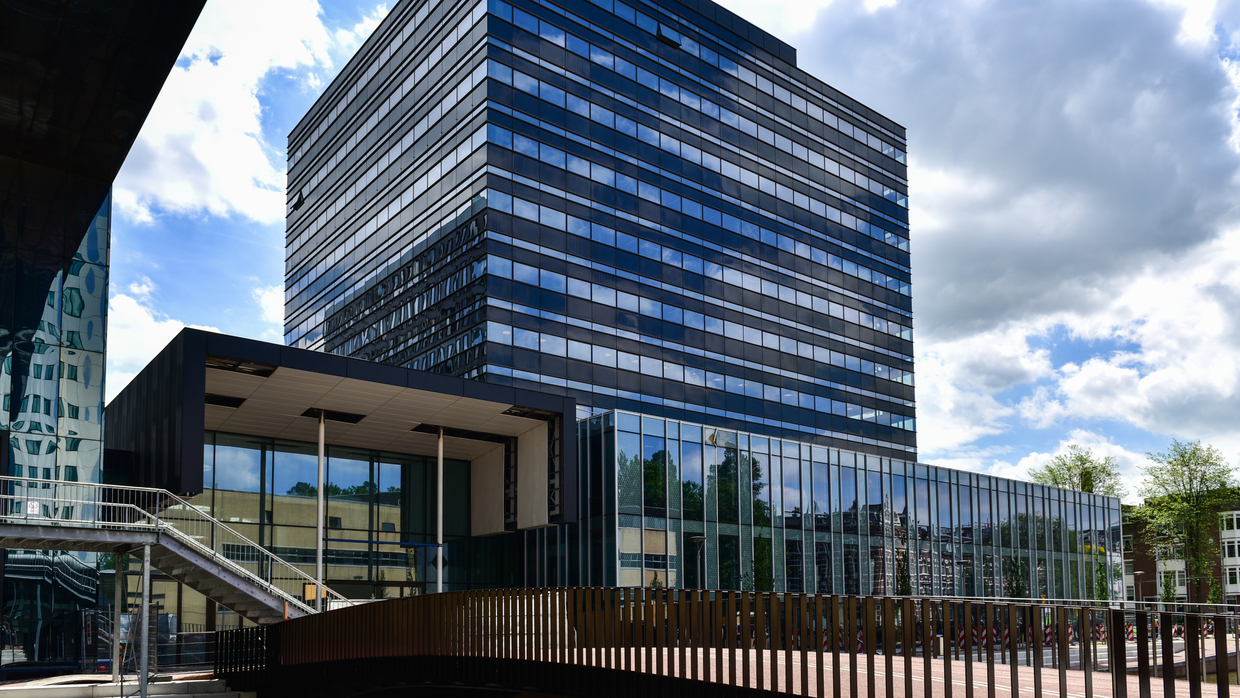 Professor Ronald Beltzer left the UvA last year after an investigation brought his abuses of power to light, including ‘several hierarchically unequal relationships with female students and staff at the faculty’ and manipulative behaviour. The abuses reportedly went on over a period of ten to fifteen years.

In May, the NRC published a reconstruction of the years in which the professor worked at the UvA. The day before publication however, the  professor had won summary proceedings brought against the newspaper, requiring the paper to withhold his name. The headline was changed to, ‘With professor B., the women had to wear heels’.

On appeal, the court now considers that NRC’s rights to freedom of expression outweighs the rights of the professor to protect his name. NRC Editor-in-Chief René Moerland wrote: ‘We were concerned with the journalistic consequences that go beyond the importance of this case. Media should be able to name a public person when evidence of misconduct or involvement in misconduct can be sufficiently established.’

The newspaper announced that it would not change the name in old reports, but would use the professor’s full name henceforth. The same is true for Folia which, when it covered the case in January, also withheld the professor’s name. At the time we wrote that we were trying to strike the right balance between protecting freedom of information and privacy. The recent ruling has, we believe, shifted this balance.