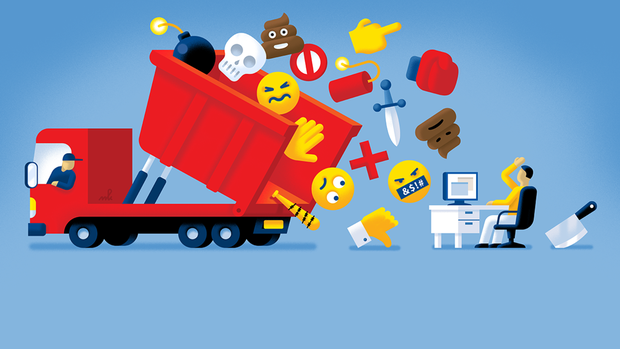 In response to Folia’s story on how academics deal with verbal attacks, UvA president Geert ten Dam says it’s ‘understandable’ how they may wish to avoid the media. 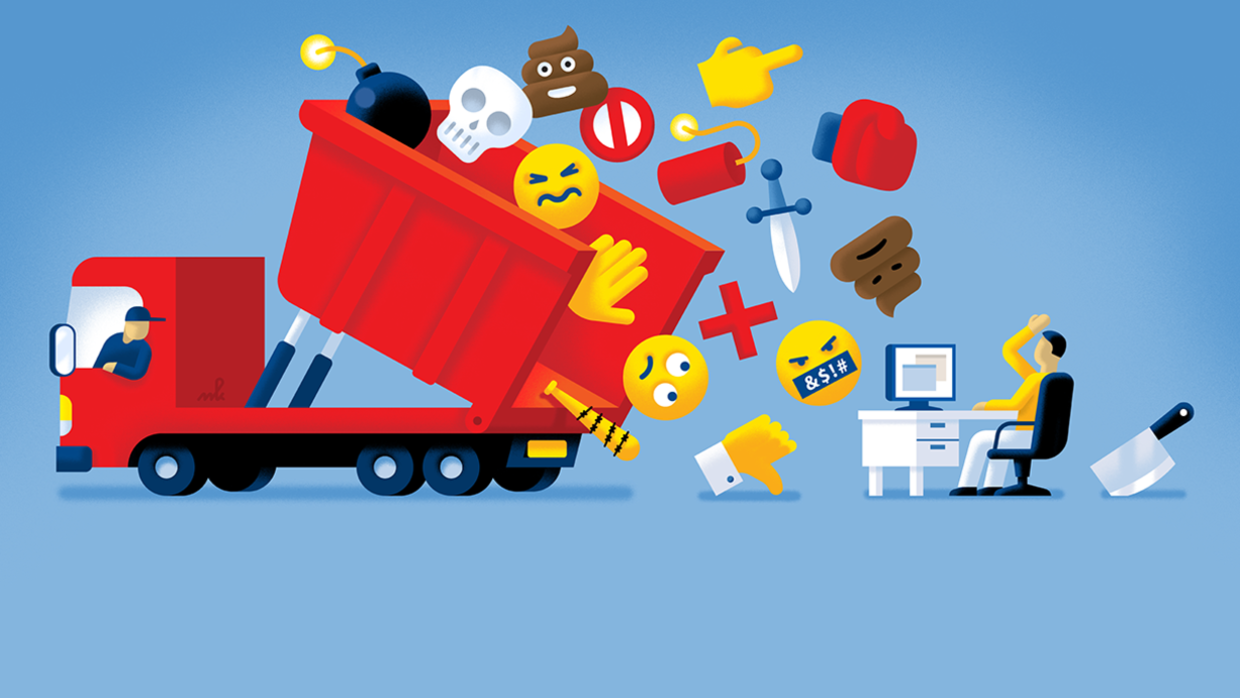 ‘Indoctri-nazi’s,’ ‘fake science’: Twitter is full of accusations against UvA academics. Philosopher of Law Roland Pierik, currently conducting research on the feasibility of mandatory vaccinations for children, knows what it’s like. So do many social scientists. This autumn, professors Rivke Jaffe and Brian Burgoon were bombarded with anonymous hate messages. Jaffe because she was quoted in a Foliastory about her research on dogs and sexism, and Burgoon after a student shared a slide of his PowerPoint presentation about Trump on Twitter.

Burgoon is more cautious now. ‘I don’t feel like being the subject of Twitter discussions anymore, and I don’t write opinion articles in newspapers as often as I used to. Some scientists in my department have stopped giving lectures on certain topics.’

UvA president Geert ten Dam finds it ‘understandable’ that scientists may wish to avoid the media. ‘I wrote in Het Parool that I’m in favour of the role of scientists as public intellectuals. It’s important to share facts and to participate in the public debate.’ She states that there is an ‘imbalance’ between the ‘open minds of scientists and the way in which they receive anonymous criticism’. ‘This can be very intimidating.’ She emphasises that the university is available to help. ‘It’s important for our employees to feel supported at these moments. Victims are often afraid that if the UvA gives a public response it will make things worse, but we understand that we must act with care. For this reason some employees might not be aware what the UvA has done to help in the past, such as provide support in the filing of police reports or give legal assistance if the victim wants to start a libel case.’