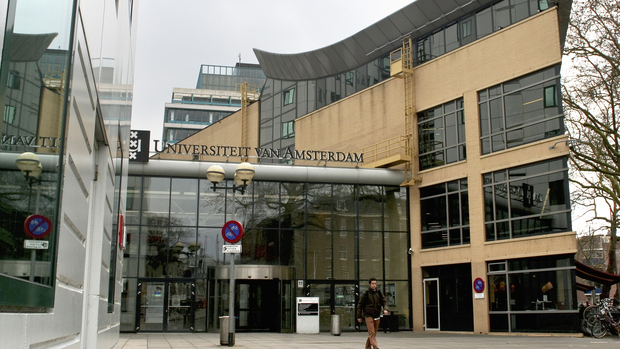 Opinon | ‘Faculty of Economics & Business should adapt its curriculum to reality’ 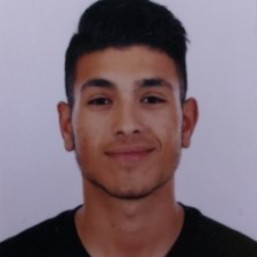 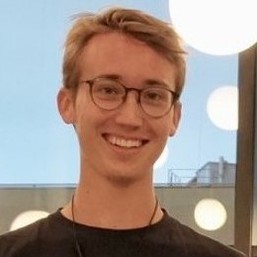 When an economic theory is no longer consistent with empirical evidence an no longer matches reality, the university should no longer teach it. Students Kristyan Georgiev and Marc Beckmann from student network Rethinking Economics argue that the Faculty of Economics & Business should change its curriculum. 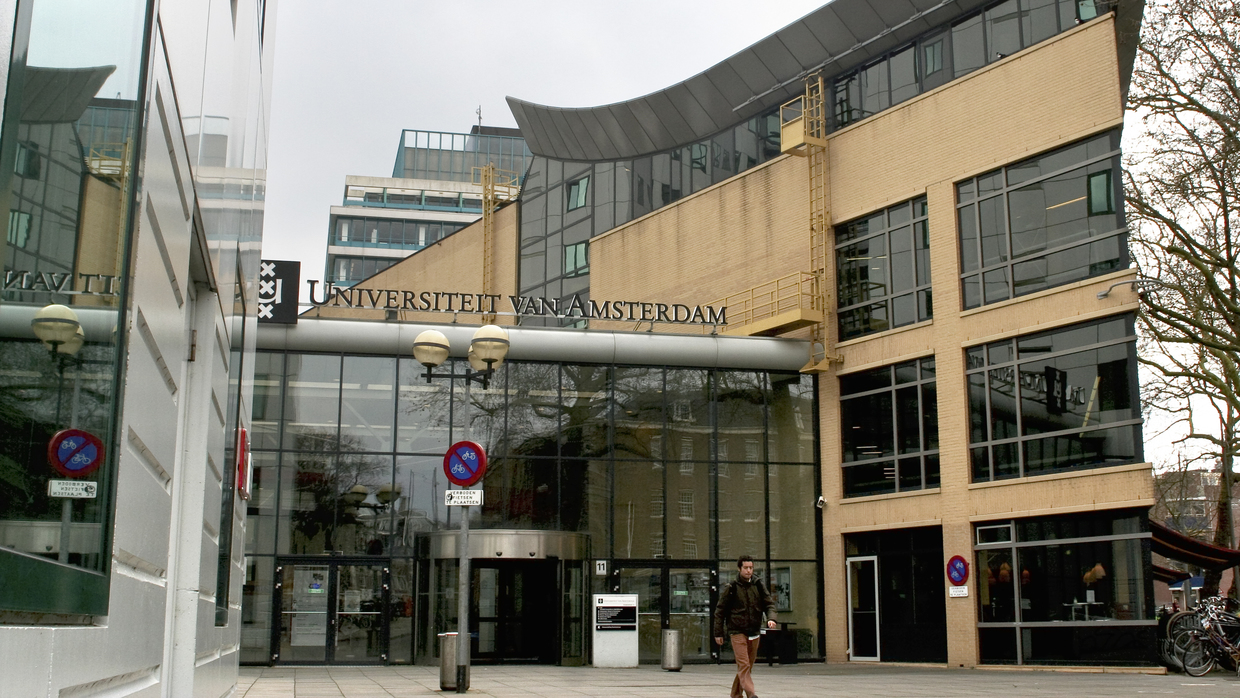 Three weeks ago, I crammed for my exams in the economics course Money and Banking. I was quite excited for it because it promised to explain real-world events like the financial crisis 2007-2009. With another financial crisis potentially being just around the corner and the European Central Bank continuing to purchase assets in massive and unprecedented numbers, it was also a particularly timely course. However, I was in for a nasty surprise. According to many central bankers, the models we learn in our classes do not represent the way banking works in reality.

‘In reality, banks can simply create money ‘‘at the flick of a pen’’’

The models we are learning are based on the theories of ‘loanable funds’ and the ‘money multiplier’. Together, they hold that commercial banks act as intermediaries, that only move existing money around the system, like lubricant in a machine. They take deposits from savers and lend these out to borrowers, but whilst keeping a small reserve amount determined by the central bank. In this model, the central bank can control the amount of money in circulation by modifying the amount of reserves that banks need to have.

‘Given the abundance of empirical evidence against the loanable funds and money multiplier-models, why do we still use textbooks that prominently feature these theories?’

However, research from the Bank of England, the Bundesbank and countless other central banks and academics demonstrates that banks are not constrained by central bank reserves. In reality, banks can simply create money ‘at the flick of a pen’ (or, more accurately, the tap of a keyboard) every time they approve new loans. This is an insight which was corroborated by the financial crisis in 2007/2008. Those who were able to predict the financial crisis had a shared understanding that commercial banks create money by extending loans to borrowers, illustrating how this allowed for the massive build-up of debt in the private sector which drove financial instability preceding the crisis in 2007/2008. Those who viewed banks as mere intermediaries mostly did not see the crisis coming.

Given the abundance of empirical evidence against the loanable funds and money multiplier-models, why do we still use textbooks that prominently feature these theories? This week, groups from the student network Rethinking Economics as well as 57 esteemed economists have signed an open letter that calls on economics professors to rethink their teaching on money and banking in light of the empirical evidence against these theories. They argue that, if a textbook theory is debunked, it should simply no longer be taught, or at the very least contrasted at equal level with the new theory that explains the real-life functioning of banks.The reasoning behind this is very simple: If our understanding on how money is created and how banks operate changes, economics education has to change too.

As students, we all rely on our education being in tune with the real world, and our courses giving us the tools to affect the real-world phenomena we care about. We count that our curricula reflect the best available science. If such is in doubt, an update is overdue: for our textbooks and our classes. The world of money and banking is too important to be uncritically left to traditional economics textbook views.