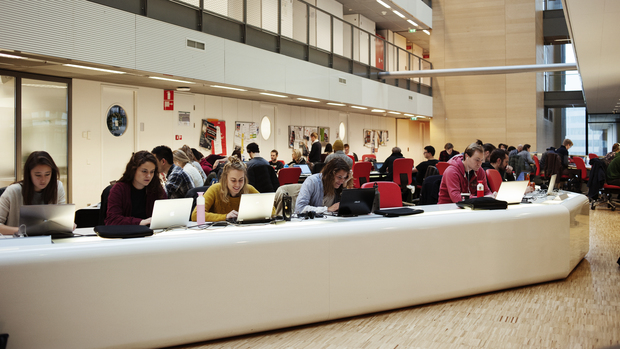 What’s the best way to learn for your exams? And do you have to use a laptop or can you just take notes by hand? 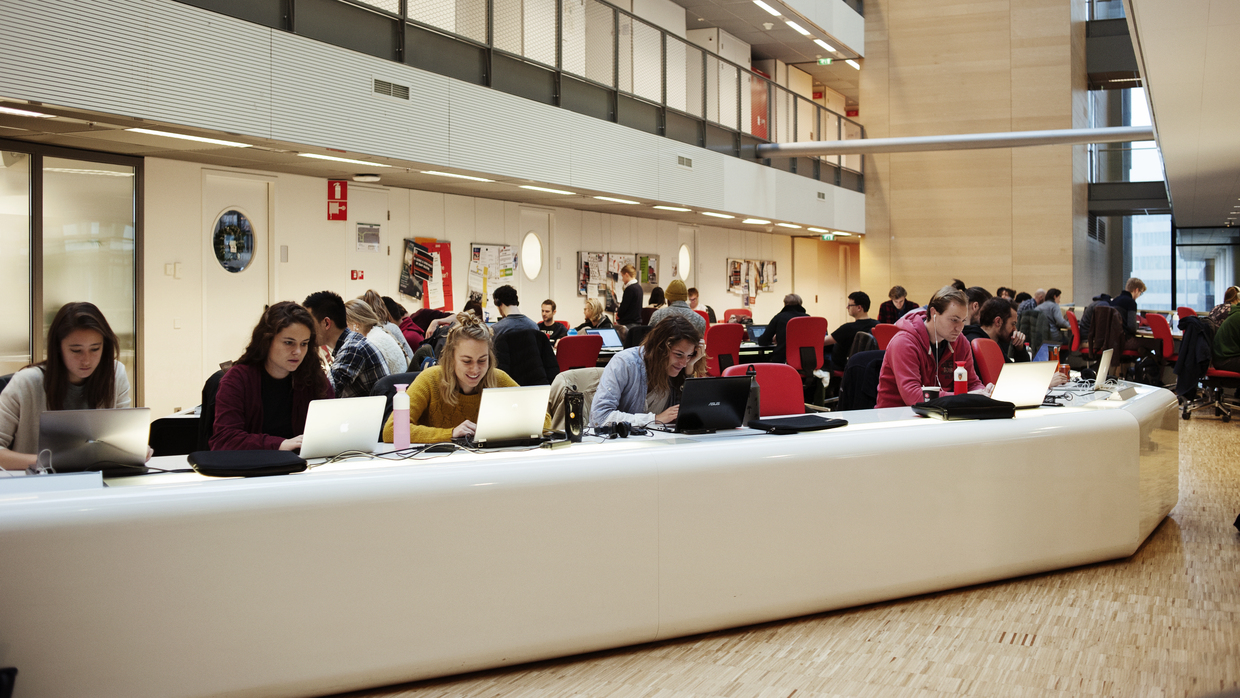 Underlining and marking passages might not be as effective as you think, according to a study by five American psychologists. In fact, they conclude, it’s not very effective at all. ‘In most situations that have been examined and with most participants, highlighting does little to boost performance.’ The effect could even be negative: underlining can make it more difficult to draw conclusions from difficult texts.

Most students read every note, assignment and book again before they have an exam. But this is useless, according to these two psychologists. ‘Studies conducted with students at Washington University have shown that those who re-read material have absolutely no improvement in learning over those who just read it once.’ What to do instead? Test yourself! Ask yourself questions! Make a fake exam. You will practice reproducing knowledge and spot your weak points quickly. 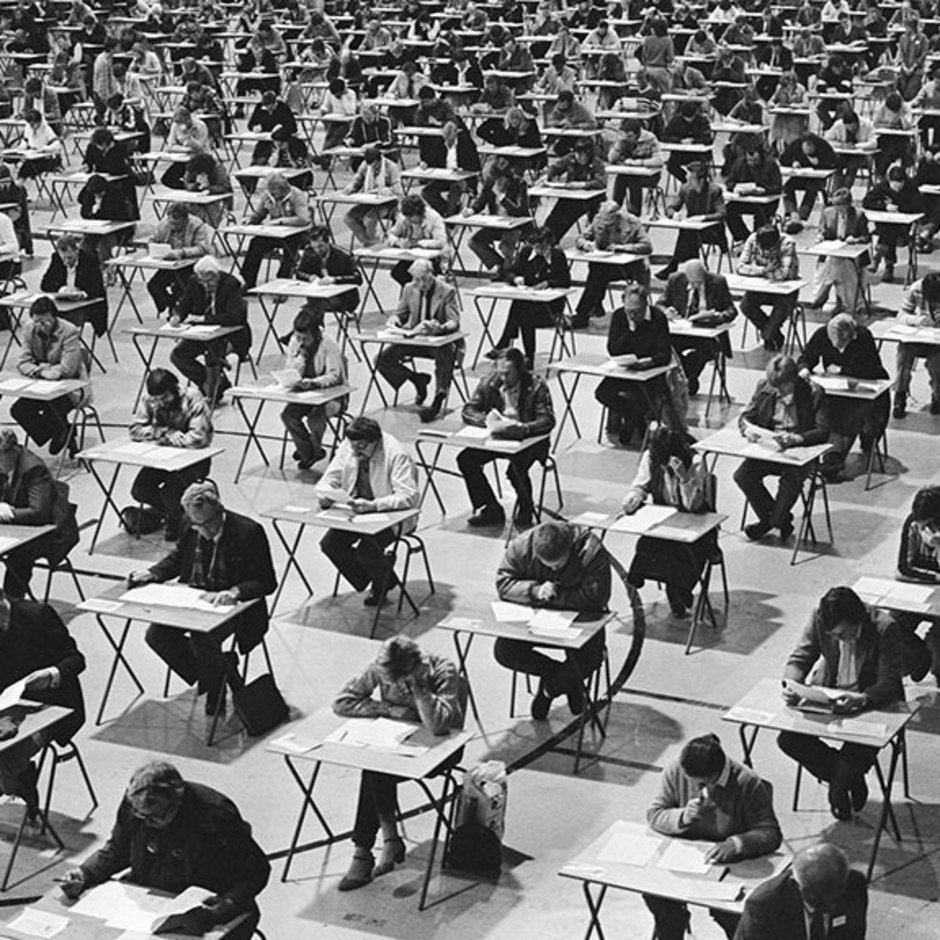 Yes, we know lectures can take place at crazy hours: Friday morning at 08:30, for instance, or on a sunny day. But before you think about skipping, think again. Meta-analysis conducted by a German scientist points i=out that the presence of students during lectures correlates with higher exam scores.

‘The pen is mightier than the keyboard’, is the title of an article published by scientists Pam Mueller and Daniel Oppenheimer in 2014 who studied the different ways of taking notes (on a laptop or with a pen). Years before, others already pointed out that students with laptops were easily distracted and scored lower on exams. Mueller and Opperheimer learned that even when students use their laptop just to take notes, they score lower on exams because they don’t soak up the information as thoroughly. The scientists think laptop users write down passages from the lectures literally, while those with pen and paper are forced to write faster and summarise the information which makes them think harder.

Try to get a minimum of 8 hours sleep a night. And no, catching up on missed hours over the weekend doesn’t work

Over one in three Dutch students get lower grades because of a lack of sleep, according to a study by the University Leiden and the Dutch Hersenstichting. Of the 1.400 students who took part, a third said that they weren’t well-rested enough to study well. ‘Students with a chronic lack of sleep on average score lower in exams (0.8 lower) than students who are well-rested. The first group have lower scores (0.5 lower) in general.’ So try to get a minimum of 8 hours sleep a night. And no, catching up on missed hours over the weekend doesn’t work.