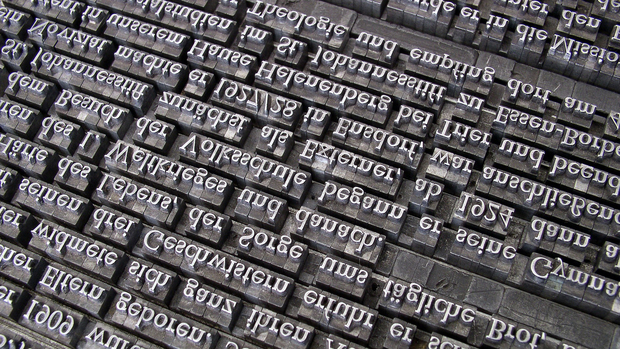 More than half of all languages are dying

A group of international linguists is concerned about the survival of thousands of languages. Slightly more than half of the seven thousand ‘living languages’ are threatened. 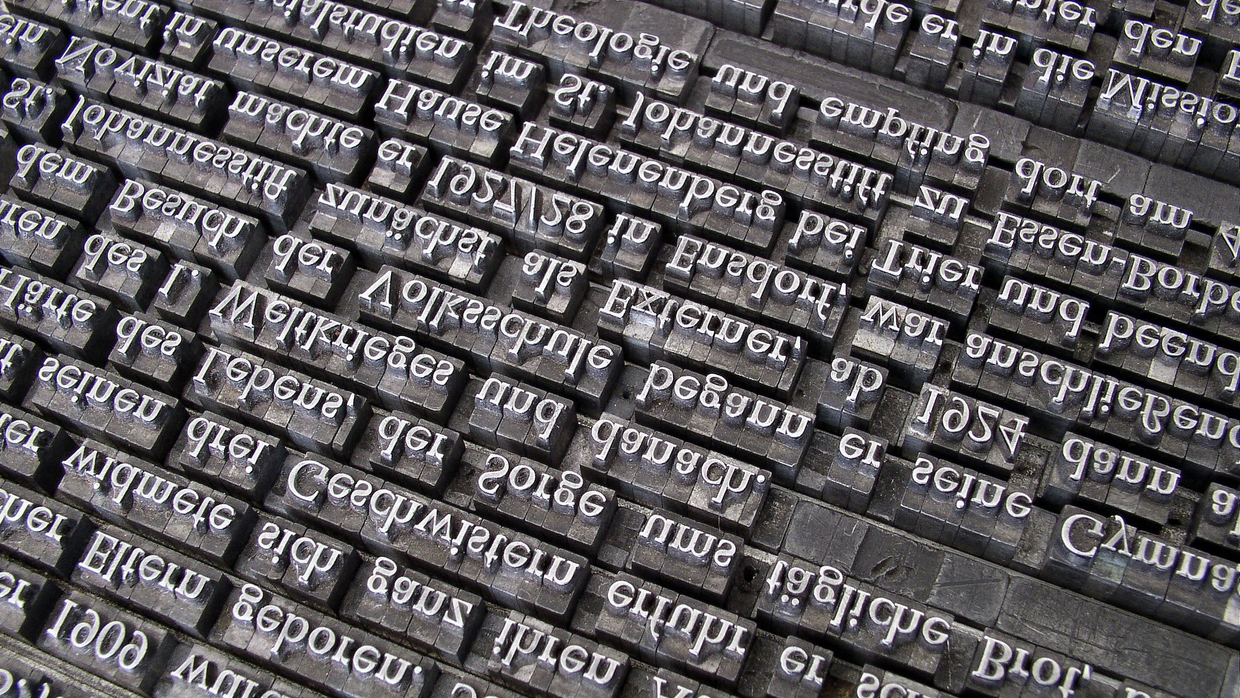 This is the conclusion of a new overview study by an international group of linguists, including UvA researcher Frank Seifart, who mapped the documentation and descriptions of endangered languages in the past twenty-five years. They say the results are dramatic, and call for more intensive research into small and endangered languages. The results have been published in the leading scientific journal Language.

According to the researchers, the study contains the most reliable figures of endangered languages so far. It appears, for example, that more than half of currently spoken languages – 3,660 – are being threatened while research conducted by UNESCO ten years ago showed that in 2009 there were 2,500 endangered languages. The languages being ‘forgotten’ are mostly those that are sometimes only spoken in local communities but that are of great importance for the vitality of those communities.

The research shows that about 600 of the 3,660 endangered languages are already nearly extinct, only occasionally spoken by the generation of grandparents. Some 950 endangered languages are also spoken by children, but the proportion of children who speak it is shrinking. The researches warn that if this phenomenon is not reversed, the languages will also die. The problem has been recognized by the United Nations which proclaimed 2019 the year of Indigenous Languages. The UN writes on its website: ‘Indigenous languages matter for social, economic and political development, peaceful coexistence and reconciliation in our societies.’ According to the UN, we should ‘preserve, revitalize and promote these languages’.

The disappearance of languages has all kind of causes, including migration and international communication, but also a lack of knowledge about the endangered languages themselves. Seifart: ‘We have also found that more than a third of all languages in the world are still insufficiently described. Basic information regarding their grammar of lexicon is missing, let alone thorough documentation of culture-specific language use.’