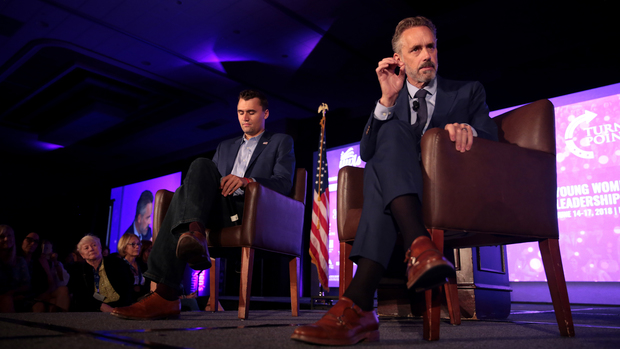 [Opinion] ‘UvA Board, take a stand against dehumanizing views’

The UvA Board has to take a stand against views that dehumanize students and staff of the university. That’s what eleven scientists of the Faculty of Social and Behavioural Sciences ask. ‘The UvA as a place of employment and education has a responsibility to ensure the safety of all its staff and students.’ 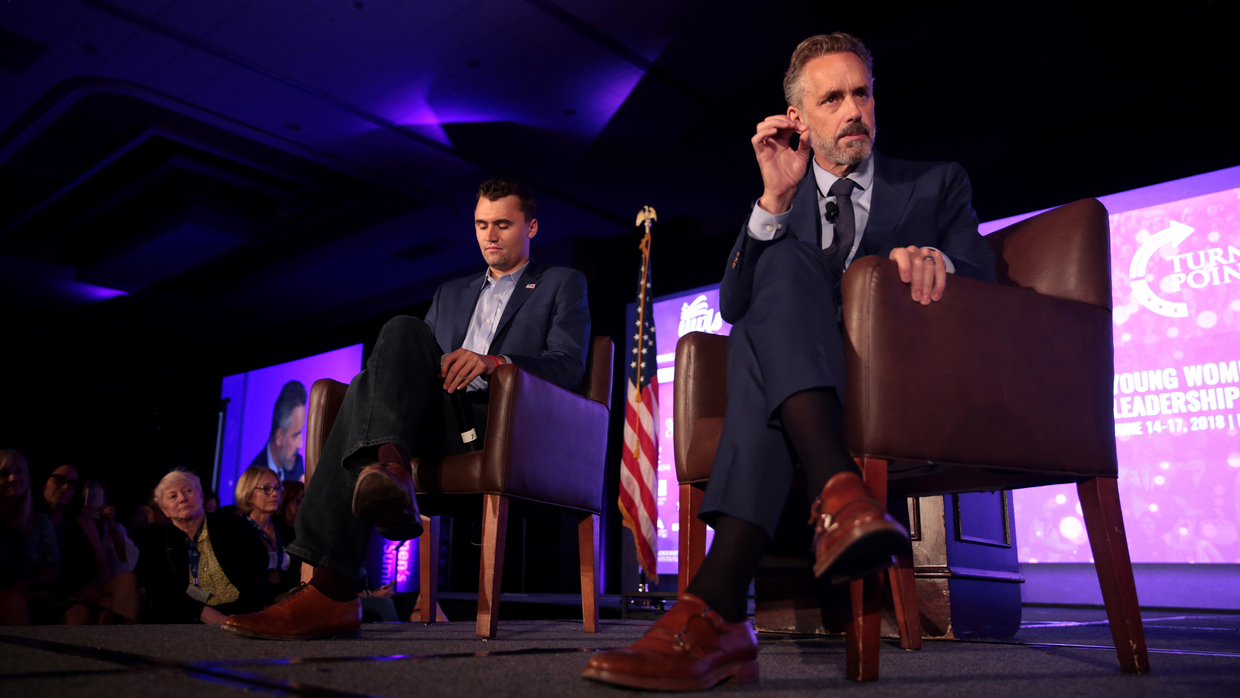 Dear Executive Board of the University of Amsterdam,

It is with disappointment that we greeted the news of Jordan B. Peterson’s invitation to speak at Room for Discussion.

Jordan B. Peterson became well known for his opposition to the rights of trans and gender queer people to use preferred pronouns. Not much later, in an online dialogue with another professor, he claimed that men would never get control over ‘crazy women’, because this kind of disagreement, in contrast to that between men, can not be ‘settled’ in a physical way. His notoriety grew even further following the 2018 Toronto van attack by Alek Minassian, a self-declared ‘Incel’, which killed ten people (mostly women) when Peterson suggested that men be accorded access to women’s bodies as a way of combatting male violence, like that of Minassian’s, through what he calls enforced monogamy. This has resulted in Jordan B Peterson becoming a well-known and respected figure for those with anti-trans and misogynist views.

As employees and students of the UvA we do not feel that our rights to gender identity or full bodily integrity are topics for discussion. The UvA, as an employer and a place of higher education has a responsibility to uphold the equality of women, trans, and gender queer people. As women, trans, and gender queer people we should not have to work or study in an institution that believes in anything other than our full humanity. Therefore, we ask that the UvA as an institution unequivocally and publicly confirms our rights to work and study in an environment that accords us our full humanity. We need to know that our employer and our university does not believe that the rights of women, trans, and gender queer people to gender identity and full bodily integrity are up for discussion.

The UvA is committed to non-discrimination, equality and inclusivity in employment and in education, therefore, it is of paramount importance that the institution is seen to take a stand against those who would seek to question the humanity of others. Furthermore the UvA as a place of employment and education has a responsibility to ensure the safety of all its staff and students. It is therefore that we would like to urge you to take a stand against attempts to dehumanise members of its community by publishing a written statement that confirms our university’s commitment to non-discrimination and equality, and explicitly denounces challenges to them.

All of the writers are employees of the University of Amsterdam and work at the Faculty of Social and Behavioural Sciences.