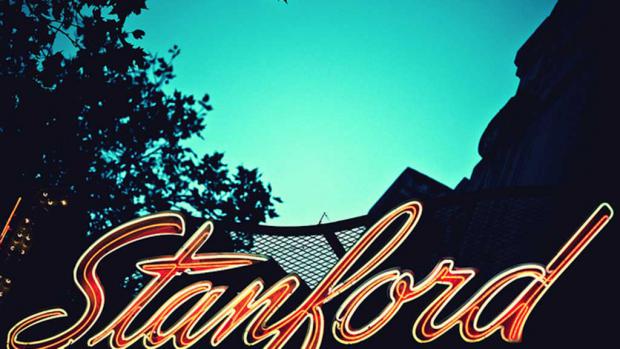 Herring out of Brine | Tenure Frenzy 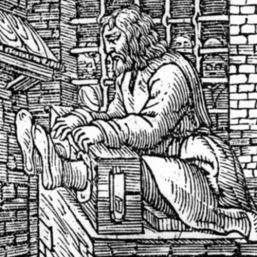 This is his fourth column. 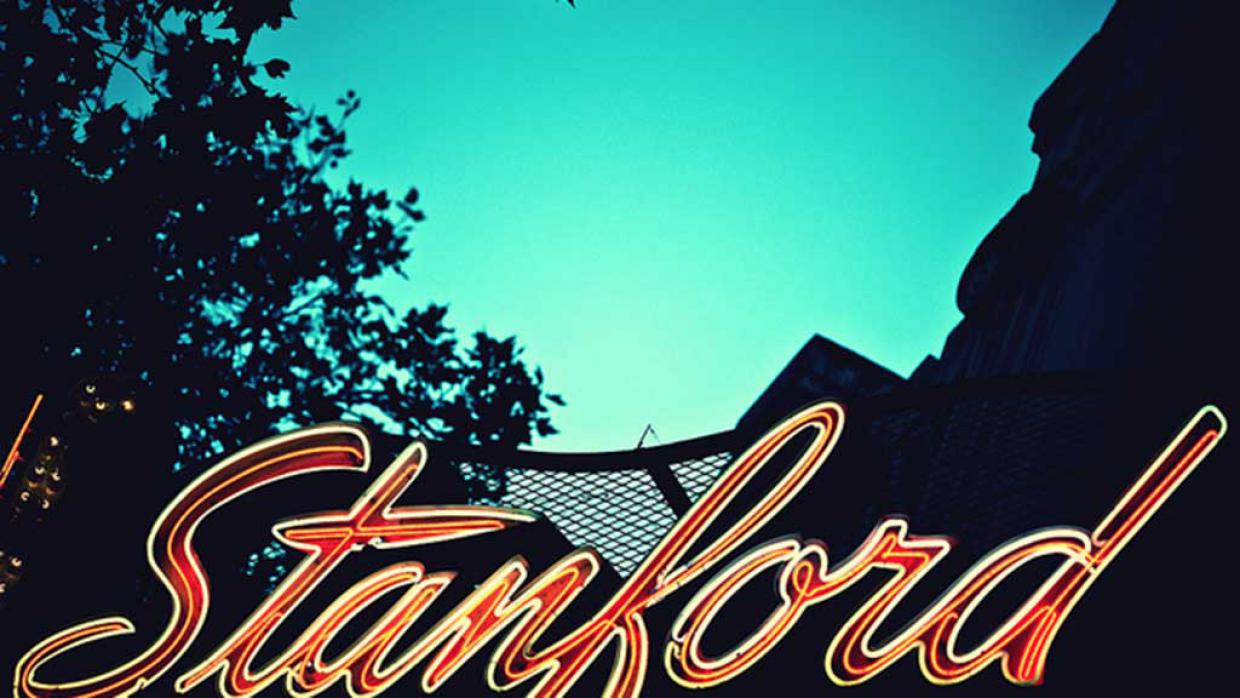 This month we look a gift horse in the mouth, if only to demonstrate the questionable logic of the US-style tenure procedure and the huge role money plays in it. For several years I’ve been hearing US-based colleagues talk about their book workshops, and now I finally had a chance to experience one. Usually meant for pre-tenured faculty in the humanities and social sciences, these events can take on slightly different formats but generally involve several scholars converging on one’s home institution to discuss a well developed book draft and help bang it into its final shape. Sometimes the writer’s mentor sits in, sometimes a potential publisher is present as well. On the face of it, nothing more than standard academic practice; a kind of public peer review procedure with highly competent people involved. But the devil, as usual, is in the details.

The first problem regards the semblance of outsourcing quality control away from tenure committees, prematurely and in a rather visible way. This is transparency at its worst: instead of soliciting letters in support of a junior colleague’s tenure (which, in the US, often hinges on the reception of his/her first book), the workshop may deliver powerful impressions about an incomplete project. A second issue, and one experienced by all non tenured staff I have spoken to, is that, however constructive, feedback usually far exceeds the limits of their schedule before going up for tenure. (In both cases, organizing a workshop sooner rather than later may help mitigate the risk.)

A third and arguably greater problem, however, is how the procedure places yet another burden on a junior colleague’s shoulders in an already stressful period. Beyond being time consuming to plan, such workshops have potentially massive ramifications. Young academics commit to showcasing their work, usually their first major monograph, before not only a very learned, but also very influential, audience. In the US, these are the same people likely to write letters in support (or denial) of their tenure and promotion, and who belong to a small group of likely reviewers of the text when it reaches a publisher or appears in print. There is much at stake, in short, about who gets invited (or not) and how their mandate is defined and enforced.

Last but not least, such workshops risk perpetuating a two -tiered academia. Junior scholars who are brave enough to face the firing squads (encouraged by departments, centers and grant givers) may unwittingly be undermining others, including those abroad. The manuscript workshops I learned about are Ferraris. Ivy League and wealthy private universities are in a position to put them together following best practices. But in doing so, they are inadvertently setting a standard the vast majority of institutions cannot meet, enlarging an already great divide between academic have’s and have not’s. As one workshop participant told me, other than having the field’s most eminent scholars at her disposal, she could also arrange for teaching relief to implement the comments she received. For most scholars, however, years may pass before the latter becomes an option. And as for the former, so long as honoraria are considered legitimate, the playing field will remain uneven and book workshops, like other events, will simply serve as yet another ostentatious exercise in branding.